Australian Mammals Are Disappearing and Endangered 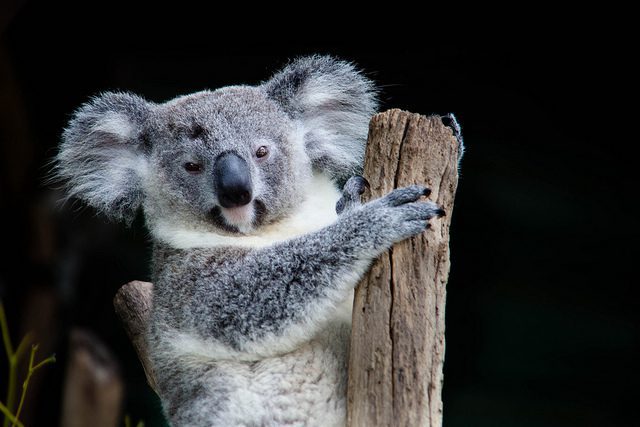 Australia has lost 10 percent of its land mammal species during the last 200 years and conservationists state that many more are threatened with endangerment. This extinction calamity worries the population due to the fact land mammals located in the area do not have many natural predators. According to researchers at Charles Darwin University in Australia, […]

Dog lovers and cat lovers have long argued over the merits of and love for their four-legged friends. Pet owners often fall on one side of the line or other and have intense feelings for their favored species. Those preferences that make people dog lovers versus cat people run deep in personalities, but also surprisingly […]

The Rise of the ‘Werewolf Cat’ 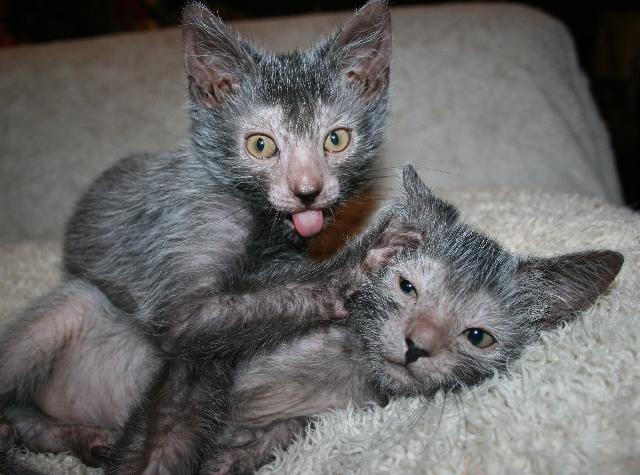 The new big thing in cats just might be the rise of the “werewolf cat,” even though most of the time; people seem to choose felines that have robust, full coats of fur. They use to shun the mangier looking of the species, which had tangled, thin hair but it appears that could be changing. The […]