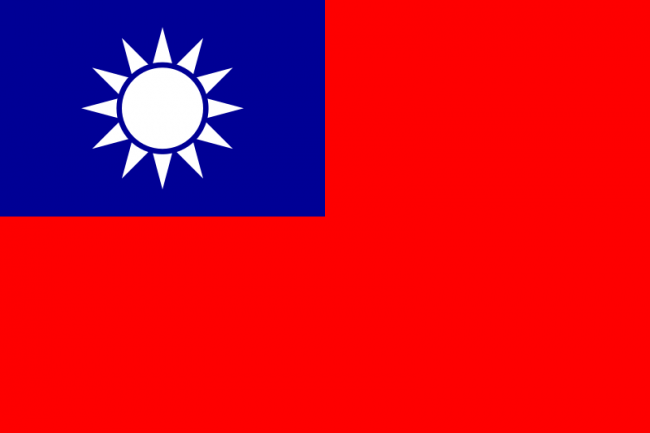 In almost every region of the world, the people fed up with government actions inside the country so what else is there to do but protest against the policies in hopes the government officials will understand the position of the people. Taiwanese students are up in arms about a possible deal between Taiwan and China. Hundreds are on the property of the Taiwanese government’s headquarters. The protest was changed to a violent clash when police attacked protesters in hopes of dispersing them.

Students fear the new deal that will open avenues for China to put pressure on the nation that China does not consider sovereign. Students used an automobile to take down the perimeter fencing surrounding the building and organized a sit in to convince the government not to sign the deal. Most are outside the building but some have been reported to attempt to enter the building itself. The protest remained peaceful for a while.

Thousands of people joined in the protest on Friday and supported the students occupying the parliamentary building in Taipei. Police attempted to remove the people from inside the building but failed to do so thanks to the number of barricades of furniture set up by students. The current government party known as the Kuomintang party asserts the deal will assist in securing more jobs and strengthening the economy of Taiwan. The opposition party, Democratic Progressive Party has responded backing the protesters against the bill.

Ties between China and Taiwan have improved since the Chinese Revolution in 1949 where Taiwan was split from the mainland. The nations however had not a direct talk since the creation of Taiwan despite being very strong trade partners.

Early reports show police beginning to use violence to remove protesters from the parliamentary building as well as the building’s perimeter. Students are being hit by batons causing visible injuries. No deaths have been reported as of yet. Footage of the police offensive show officers indiscriminately attacking any protesters in the area and almost striking media in the area as well. The recording also does not show much violent resistance or retaliation from protesters who have generally remained peaceful despite the attacks on their lives.

The outbreak of violence by police under orders of the government show the governments’ unwillingness to change. There was no threat to any ones life by the protesters who fear China with good reason. China has numerous navy vessels near Taiwan. Unlike the rest of the world, China does not see Taiwan as a legitimate government or separate from the mainland.

Parallels have been drawn between Taiwan’s president Ma Ying-jeou choice of violence over talks to the infamous Tiananmen Square protests of 1989. Citizens are calling for a global response condemning the crackdown on Taiwan’s citizens by government.

The protests which started as a peaceful demonstration led by students who did not want Chinese influence in Taiwan have become a violent attack on unarmed civilians. The police and central government had no pretext to deploy baton wining police to the area since the protest was a simple sit in.