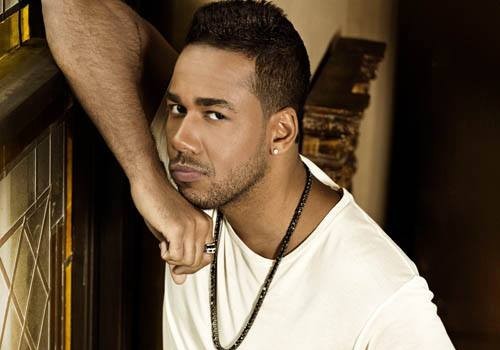 Bachata fans in San Diego may not have to wait long for Romeo Santos to serenade his adoring fans when he performs at the Valley View Casino May 21. The 15-city U.S. tour, which includes Miami, Houston, Boston and the Bronx, will include new songs from his latest album, “Formula Vol. 2,” as well as some of the fans’ old favorites. The tour, which is also named after the album, will also take place at the Yankee Stadium July 12. Santos will be the first Latin artist to perform there since Fania All Stars ensemble in 1973.

For those who are new fans of Romeo Santos, the 32-year-old superstar started out in a lesser-known band in the Bronx called Aventura. When Santos was a teenager, his father gave him a cassette featuring Dominican bachata artist Antony Santos. The younger Santos fell in love with older Santos’ music and went out to buy all of his albums. Together with Santos’ cousin Henry and brothers Lenny and Max, Santos made their first-length album, “Trampa de Amor,” in 1995 when they were known as Los Tinellers. In 1999, they achieved their first mainstream breakthrough with “Generation Next,” under their band name Aventura.

Like some taco shops that change their traditional recipes to appeal to the palates of natives, Aventura fused traditional rhythms with  hip-hop, R&B and ballads to adapt to the local tastes. The band sounded different, but fans loved it and they demanded more. Thus, Aventura hit the mainstream. But after 17 years with Aventura, Santos wanted to go solo, which led to “Formula, Vol. 1” in 2011. It was his attempt to break into the English-speaking market without deviating from his Dominican roots. His bilingual tracks included “Promise,” featuring R&B singer Usher, and “All Aboard,” featuring American rapper Lil’ Wayne.

Bachata music has not received this much attention on a global scale since it became recognized as a music genre in the early 1970s, although its roots can be traced back to the early 20th century in the Dominican Republic. Back then, bachata music was actually frowned upon by some people to the point where it was prohibited from playing on the radio. Documentary filmmaker and bachata music and dance teacher Adam Taub, who made a bachata documentary called The Duke of Bachata, wrote that bachata is a folk music that is usually played at a “fiesta del patio,” which is similar to a house party that takes place on a patio, on a street corner, under a tree and other places where anyone can think of throwing a party. “Upper class” people shunned bachata music because it was associated with the “lower class,” where “too many rum was drunk, roosters were fought, and people were involved in immoral and socially non-constructive behavior.” This was quite a different attitude and perspective on bachata compared to how bachata is perceived today.

Whether Santos will make a dent in the average American household is up for speculation, but his San Diego performance may spark  a trend this year. Non-Spanish speakers do not have to understand the language to appreciate Santos’ music, and his performance may even encourage new fans of bachata music to explore its rich history and culture. Watch out, San Diego. Santos is coming to town.