Science Reports Discovered to be Gibberish 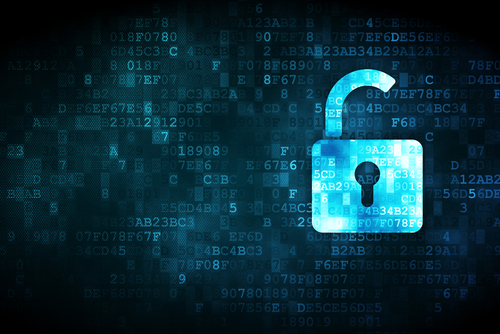 Publishers Springer and the Institute of Electrical and Electrical Engineers (IEEE) have learned to read all the words in science reports prior to publication.  Over 100 science reports have been pulled from their publications after it was discovered that they were nothing more than gibberish generated by a computer.

Computer scientist Cyril Labbé of Joseph Fournier University in Grenoble, France, tracked computer-generated papers that made it into conference proceedings from 2008 to 2013.  Labbé had been experimenting with ways of detecting fake papers written with a program called SCIGen.  The program essentially stuffs papers with impressive looking and sounding engineering and science terms and puts it all together to look credible, but in reality, the papers are nothing but nonsense.

This is not the first time that nonsense has been published in a scientific paper, though.  In 1986, a physics professor wrote a paper that argued that gravity was a postmodern ideal because there was not dependence on the notion of objective truth.  It was published in the philosophy journal Social Text with no difficulty.

Labbé privately reported his findings  of over 120 science reports that were gibberish to the publishers, who said they would be removing the papers immediately.  He said he believes the papers were able to be published due to slipping standards within the scientific community.  There is an incredible pressure on scientists, according to Labbé, to be prolific in publishing and as a result, there are less meaningful publications being released by scientists.

Springer, the publishing house that published 16 of the fake papers, noted that it would take a great deal of time to remove the publications from their site, as the company publishes some 2,200 books and 8,400 journal articles annually.  The irony of this is that Labbé published a paper in Springer not long ago about how to detect fake papers.

Computer engineers at the esteemed Massachussetts Institute of Technology (MIT) wrote the program for SCIGen in 2005 as a means of proving that scientific journals would accept meaningless papers.  They were surprised that well-known scientific journals would accept these papers, and believe that there are some writers out there who would make use of SCIGen as a means of making money, nothing more.

Labbé could not prove that he had identified every SCIGen generated paper, as he could not download all the papers from the various subscriptions, but with over 120 papers recognized as fakes, Labbé has certainly caused a wave of concern throughout the scientific community.  Publisher IEEE has issued a statement saying that they have been advised of some conference papers not meeting the quality standards established by the publishing company, and that those papers were being removed.  They also noted that they have made efforts to ensure that there would be no further lapses in their quality standards in the future.

With over 120 science reports being discovered as gibberish from two noted scientific publishing companies, Labbé says there is now clear evidence that scientists are being pushed to publish for the sake of publishing rather than focusing on publishing truly valid findings.

9 Responses to "Science Reports Discovered to be Gibberish"