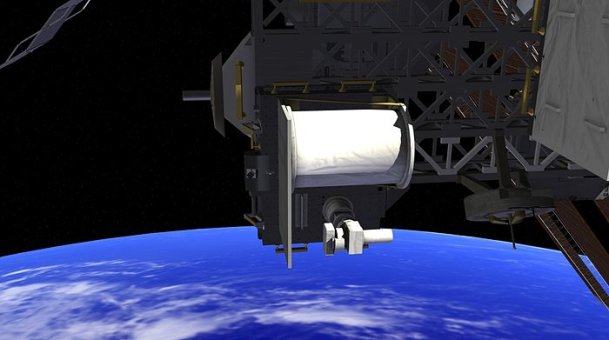 Officials delayed the original liftoff of SpaceX’s Dragon spacecraft on their Falcon 9 rocket which was scheduled for March 16. Concerns were raised about petroleum stains which were discovered on some thermal blankets. The concerns were about the fact that contamination of sensitive equipment and an optical communications experiment in the spacecraft’s trunk could occur. One piece of equipment in jeopardy is a high-definition imagining camera. Engineers representing both SpaceX and the International Space Station (ISS) have analyzed and reviewed the situation and have determined that the spacecraft remains in compliance with defined environmental levels. As official have stated that there are no additional risks to payloads, the SpaceX mission to resupply equipment to the space station has now been scheduled for March 30.

If the now rescheduled launch occurs on time, the Dragon spacecraft will deliver approximately 2.4 tons of equipment to the space station on April 1. The unmanned flight will liftoff with a Falcon 9 rocket from Cape Canaveral’s Complex 40 launch pad on March 30 at 10:50 p.m. EDT. The robotic ship will have equipment in both a pressurized cabin and additional packages in an unpressurized section. The pressurized cabin of the Dragon will be used to store most of the load being carried to the space station.

The loads being carried in the pressurized cabin of the unmanned craft will include 449 pounds of vehicle hardware, 271 pounds of spacewalk tools, 1,576 pounds of science and research equipment, and 1,049 pounds of crew supplies. Two large payload containers in Dragon’s unpressurized section will be removed by the crew of the ISS using the station’s Canadian robotic arm and Dextre robot.

The equipment sent in the unpressurized section SpaceX’s Dragon spacecraft on the resupply mission now scheduled for March 30 will include a camera suite known as HDEV or High-Definition Earth Viewing camera. The camera system will be offloaded and placed on the exterior of the European Space Agency’s Columbus’ laboratory module. The HDEV suite will stream live video of the Earth for viewers to see online and is comprised of four commercially available high-definition video cameras. This camera system is part of a NASA experiment to try to determine which cameras will function best in space’s harsh environment.

Assuming no other failures, leaks, or other issues, the resupply mission which was originally scheduled by NASA and SpaceX for March 16 will now take place on March 30. This mission with the unmanned Dragon is the third resupply flight to the International Space Station. SpaceX, under a $1.6 billion deal is contracted for a total of 12 spacecraft launches through the year 2016.