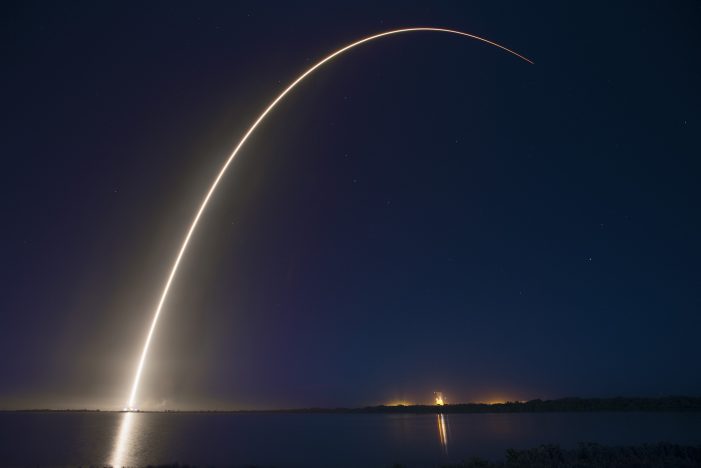 On Monday, Sept. 17, 2018, SpaceX headquarters in Hawthorne, California held a live event. Elon Musk announced that Yusaku Maezawa, billionaire founder and CEO of the Japanese fashion retailer Zozo, would be the first private citizen to fly around the moon. This is a mission the company has planned for 2023. After joining SpaceX on […] 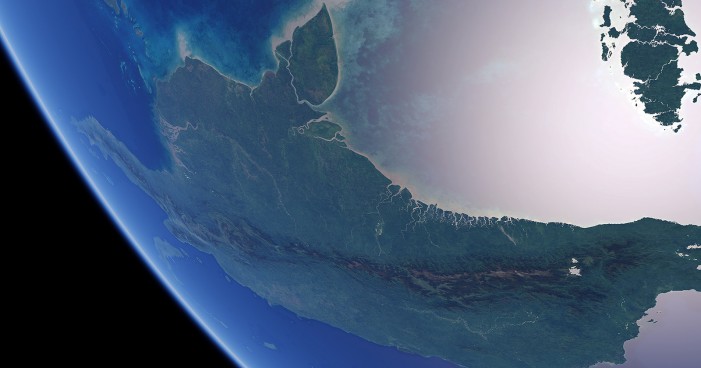 SpaceX launched the Falcon 9 to the International Space Station (ISS) carrying supplies and a trial space hotel built by Robert Bigelow. On April 8, 2016, the Falcon 9 rocket took off from Cape Canaveral, Fla. on a groundbreaking journey. The Falcon 9 successfully landed on a barge at sea. Mission control watched from Hawthorne, […]