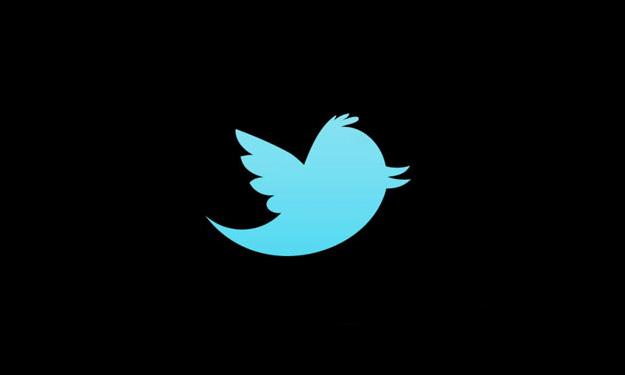 On Monday evening a number of Twitter subscribers were shut out of their accounts by the social media company. They were then asked by the worldwide networking monolith to reset their passwords over a possible security issue. A cautionary email stated: “Twitter believes that your account may have been compromised by a website or service…” Users of the site later found out that there was actually no apparent real threat of Twitter being hacked, but simply a false alarm due to an internal glitch. Although this system error affected a relatively small percentage of Twitter users, even the hint of a mass account breach by outside perpetrators can create fear and anger directed the site – which is utilized and relied upon daily by multitudes of people.

At first, this foot-in-mouth Twitter snafu did cause panic, leading users to warn “…followers not to click on their links.”  Ultimately, however, many inconvenienced subscribers, although not permanently affected by the malfunction, were certainly not happy with it. One user sarcastically tweeted: “Thanks twitter for resetting my password for me. That’s very helpful and not at all annoying…” Although Twitter’s internal error resulted in affecting a mere one percent of total users, that number is still in the millions, as the company has over one billion subscribers.

The panic with which the company’s users initially reacted to the situation does originate from a legitimate source. Along with the recently sounded false alarm, Twitter has actually suffered real hacking, i.e. instances of malicious code breakers attempting to steal information from the site’s users. In 2013, there were reportedly many instances of unauthorized meddling from outsiders. User names, passwords, and email addresses were all compromised, affecting about 250,000 subscribers.

This specific occurrence is, of course, aside from the countless episodes of general email hacking and security breaches regarding other sites on the internet that just compound an overall fear. A perfect example is the current tussle that Meetup.com is embroiled in. Hackers who have managed to keep the company offline recently are pressing the site for money in return for relinquishing their cyber grip. Meetup.com, which connects strangers with common interests, was severely affected for roughly four days.

Monday’s Twitter hassle for a slew of inconvenienced users is not the first time the social networking site sounded a false alarm involving hacking. For example, in November 2012, there was an actual unauthorized major hacking of the company’s site. As a response, Twitter followed company protocol by asking its users to reset their passwords. Unfortunately, similar to this week’s debacle, so many of those users who were asked to make changes to their accounts were never in harms way – another mistake by Twitter.

As a response to this most recent problem Twitter issued the statement: “We unintentionally sent some password reset notices…due to a system error.”  The company went on to expiate further: “We apologize to the affected users for the inconvenience.” Although this may be an instance where Twitter gets a pardon for a relatively minor glitch that may have affected over a million users, the next warning of a system hack may not be a false alarm.