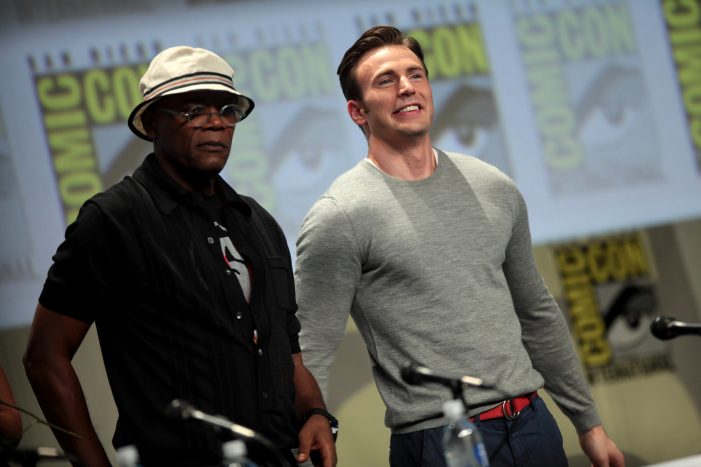 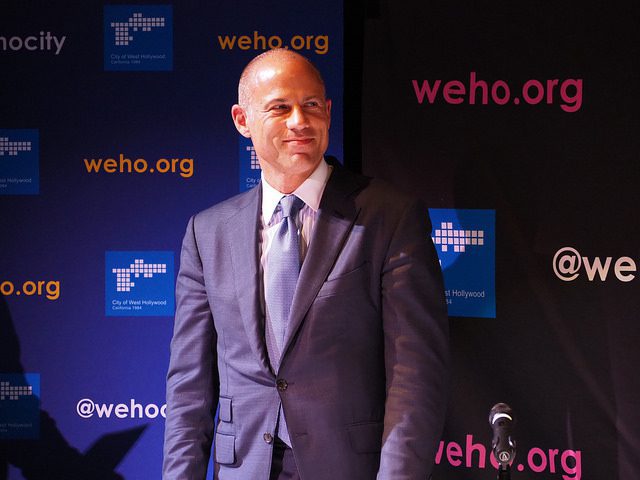 Stormy Daniels, former lawyer Michael Avenatti, made his Twitter account private on March 28, 2019, saying “dirtbags” were trolling those who supported him after he was charged with trying to extort the apparel company Nike for $20 million. His over 857 thousand followers can only view 48-year-old Avenatti’s Twitter feed. He tweeted: “Since people do […]