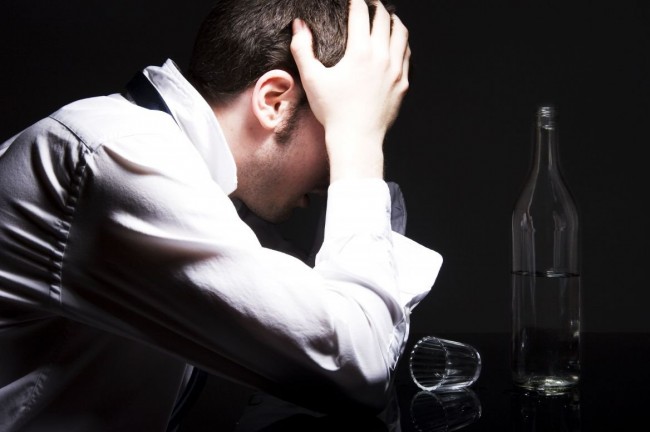 There are varying degrees of addiction.  There are many functional addicts in society.  For many years, my father was a functional alcoholic.  He was a proud member of the Canadian Armed Forces, but in his private time, he was often dealing with his personal brand of demons.  My mother often believed that much of the addictive behavior he demonstrated was simply a result of the fact that addiction raged through several generations of his family, dating back to my great-great-grandfather at the very least.  However, there are other factors that leads to addiction becoming a lifelong battle.

Social worker Dr. Brené Brown says in her TED talk on vulnerability that this society is the most numbed since time began.  We numb using food, drugs, exercise, and many other substances.  Alcohol is no exception.  I did not know that mental health issues ran through my father’s side of the family like water; his was a lifelong struggle with depression and his numbing agent of choice was alcohol and the prescription pills he had been issued in order to cope with ongoing back pain that stemmed from being dragged by a horse when he was a kid.  Sometimes he would blend the two, although that often was not an intentional choice.

In many respects, he simply did not know any better.  Addiction was part of his family, his blood, and it was practically a way of life.  His father was not a pleasant man, and he was an even less pleasant drunk.  He had made my father’s life fairly miserable, and was anything other than a functional drunk.  My father drank, in part, to please him, sparking off a lifelong battle with addiction.

As with many other professions, alcohol is often used during staff parties, largely because there are adults involved and it is often believed that alcohol needs to be offered at such events in order for the event to be successful or to simply offer people an option as far as beverages go at these events.  However, offering alcohol in a place where functional alcoholics such as my father was only serves to highlight to the functional alcoholic that their consumption of alcohol is quite acceptable rather than it leading to potential problems.

Addicts will grab onto any reason or justification to continue their behavior, and providing drugs such as alcohol at social events is no different than offering candy at a party for children and then telling them they can only eat the berries that are also there.  They will find it difficult, if not impossible, to resist.  Even with tools such as the recently-developed A-CHESS app for smartphones that can help alcoholics stay dry following recovery, alcoholics – just like other addicts – face temptation every day.  As a result, the lifelong battle that addicts face with addiction becomes even more difficult.

Temptation truly lurks around every corner when it comes to addiction, and it is important to realize that many addicts struggle with the temptation that they face daily.  It is also important to understand that addicts may simply have started to use the drug of their choice to excess as a method of coping with an underlying mental health condition.  Some addicts started simply because it was a behavior they learned from their parents while young.  Some may have become addicts simply because they are genetically predisposed to do so.  In my father’s case, he could not cope with the pain of addiction; this is not always the case, but whatever the reason, addiction always becomes a lifelong battle that is incredibly difficult to overcome.

One Response to "Addiction a Lifelong Battle"