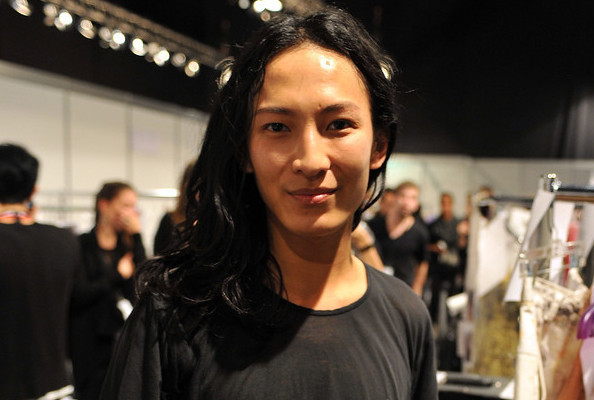 Alexander Wang makes history as the first American designer to design for the Swedish multinational clothing brand Hennes & Mauritz, more popularly known as H&M. The high-end fashion designer will align with the high street retailer to create a line of men’s and women’s clothing alongside an accessories line which will be available in stores and online for the fall.

Wang, 30, posted the news on his Instagram page which provoked a lot of interest from his trendy followers. An announcement was also made at the current Coachella Music Festival now underway in California. The Parsons School of Design and Central Saint Martin’s graduate is currently the Creative Director of one of the world’s most prestigious fashion houses, Balenciaga. Wang received positive acclaim from fashion insiders for reviving the legacy of Cristobal Balenciaga with his debut collection in February 2013.

Wang, previously won the Council of Fashion Designers of America (CFDA)/ Vogue Fashion Fund which allotted him $20,000. Alexander Wang used the money to enhance and continue the history of his own brand, making designs for both men and women which sells at outlets worldwide. He opened his flagship store in SoHo, New York, February, 2013. Wang’s design cans also be found in luxury department stores such Bergdorf Goodman, Barney’s and Neiman Marcus.

Executives at H&M believe that Wang is one of the most prominent people in fashion who understand the desires of today’s fashion consumer. The H&M brand, known for its fast production of runway pieces at a very low price, operates in over 50 countries worldwide, which will expose the Wang name to an even larger segment, while adding more appeal and value to H&M.

Alexander Wang joins a very exclusive list of high-end designers who have collaborated with high street retailers, an occasion that would be unimaginable just years ago. H&M is the leader of the guest designer trend, which was brought on by the constraints of a weakened global economy. In 2004, Chanel’s Karl Lagerfeld offered an exclusive collection to certain H&M stores which were all sold out within 1 hour. Stella McCartney and Dutch duo Victor and Rolf also offered designer selections to the high street retailer. H&M also worked with Madonna to sell a very successful collection in 2007. In the past Wang found himself engaged in controversy when it was alleged that he was part of a Manhattan sweatshop operation, and a reported $50 million lawsuit was brought against him. The lawsuit was later dismissed in court.

Alexander Wang, the San Francisco born Taiwanese-American history making designer will be among the list of other famous fashion designers who have successfully collaborated with H&M. Roberto Cavalli, Lanvin, Mathew Williamson and Donatella Versace have all done a limited stint with the multinational. Like his confirmation at Balenciaga in 2012, Wang’s collaboration with H&M is bound to pull attention from the fashion in and it crowd. There were rumors about Wang’s ability to hold his own at Balenciaga. Some feared that Wang would have turned  Cristobol’s  iconic house into something too downstream, but he proved the critics wrong. Ironically he will now make H&M a bit more upstream.