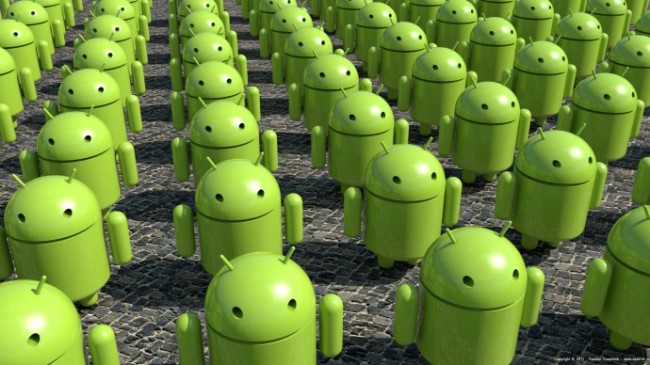 While users of Google’s popular Android device may feel happy with their choice of smartphone, they may soon begin to question that stance as the result of a potentially gaping hole in the device’s security. Due to a computer virus known as Heartbleed, many Android users are wary of hackers potentially accessing all of their most personal and financial information. Due to this glitch, hackers may have access to anything that users are potentially entering online, including social security information or credit card numbers. Even the passwords that users use to access their email or social networking sites are completely vulnerable. Experts are estimating that upwards of 50 million Androids have the potential to be affected by this software bug – despite the fact that Google estimates that fewer than 10 percent of the devices would be affected, there are over 900 million worldwide, so even a small sliver of those is still an enormous number.

One of the developers attempting to fight the Heartbleed issue is Marc Rogers, a software security expert. He is a part of the security firm Lockout, which specializes in dealing with hacking and other software vulnerabilities. According to him, the hacking works when a user may open one website where hackers can gain access, then visit another website containing private information. For example, even if a user were not on the websites at the same time, if he or she were to visit a website, have their Android hacked via Heartbleed, then attempt to make a credit purchase online, the hackers may be able to digitally jump over to the second website and access the information they had just entered. Though Rogers says that this is a difficult task to pull off and that the likelihood of this happening is relatively low, the potential threat of Android hackers is enough to make users wary. To help defend users against potential attacks, Lockout has released a free application that will allow users to check their phone for vulnerabilities.

Google released a statement indicating that they had created a patch to cover the Heartbleed bug, but that may be cold comfort to others affected by hackers. Computer crime has been prevalent all too often lately; last year Target was the victim of one of the biggest hacks in recent years, when over 110 million customers had their financial and personal information stolen through a computer virus that had been planted in an e-mail. Reportedly, the Target hack was actually spotted by the superstore’s security team, and an alert was issued, only nothing was actually done about it. This enormous blunder has led to a radical decrease in sales numbers as well as countless suits against Target from patrons and banks.

Google’s release of a patch to correct the Heartbleed mishap hopes to curb any sort of damage or fallout like Target has dealt with. If the patch works and the software is protected, Android users will not longer need to be wary of hackers. For now, it is recommended that they at the very least proceed with caution while browsing the internet on their mobile devices.