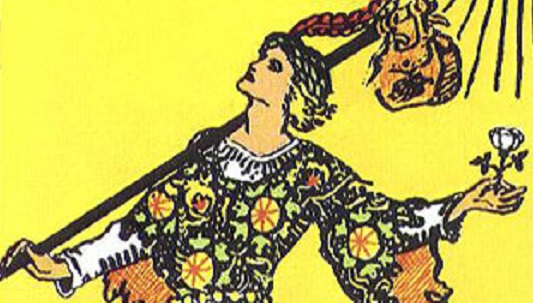 April Fools pranks at Google have a long history dating back over 10 years ago. A fair number of Easter eggs, or interesting and surprising secrets, are hidden around within various Google websites, too. Video gamers began using the term in order to refer to the many different strange, bizarre, and difficult to find secrets located within games. Most of the April Fools pranks from Google have been hilarious, and the company has also created some surprising Easter eggs. They definitely have a unique sense of humor. 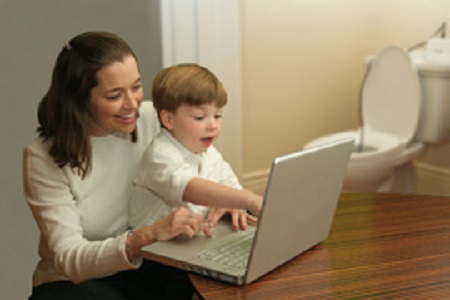 Probably one of the funnier April pranks from the search giant was the announcement of the new TiSP service in 2007. The initial webpage promised free internet service for users, and seemed legitimate. Upon clicking various links to find out how it worked, excited users found a series of diagrams showing wires being flushed down a toilet to reach local access nodes. At this point the user would figure out that TiSP meant “Toilet Internet Service Provider.”

Sometimes, it is difficult to tell when Google is joking. This is, after all, the same company that built a car that can drive itself.

In a 2010 prank, Google changed its name to Topeka in order to honor Topeka, Kansas. Users logging in to the company’s search page would find that the familiar, colorful Google logo had been changed to a similarly colorful “Topeka” logo. Upon clicking it, a long explanation was given for the change. Most importantly, users were instructed to no longer refer to using their service as “Googling,” but, rather, “Topeka’ing.”

In 2011, YouTube (owned by Google) added a new button to the website’s video player. When clicked, the button would replace the audio for the video with Rhapsody Rag, which was a famous piece written in 1911 to accompany silent films. The video upload page was also updated, allowing for users to opt for a horse-drawn carriage to pick up the user’s video footage at their home.

The internet search company has concocted tons of pranks, far too many to list. Aside from April Fools pranks, they have hidden lots of Easter eggs around within various websites waiting to be discovered.

There are lots of interesting search terms that lead to Easter eggs on Google, many of them related to the gaming world. If a user searches for “tilt,” or, “askew,” the screen is tilted sideways. When a user types “do a barrel roll,” a nod to the Star Fox games, the screen will rotate 360 degrees. A search for “zerg rush,” from the game Starcraft, causes the letter O to begin destroying the page. Typing “Google Pacman” brings a playable version of the classic game on-screen.

The company has Easter eggs on other websites, too. Typing “do the Harlem shake” into YouTube causes the whole screen to begin doing the shake to music, but it does take a minute for the effect to start. If someone asks Google Maps for directions from China to Japan, one of the steps tells the user to “jet ski across the Pacific Ocean.” In Street View, heading to the back of the Googleplex headquarters in Mountain View, California, reveals a shot of the entire Google production team. Searching for “Eliza,” or, “Meliza” in Google Mars or Earth allows the user to talk to one of the first artificial intelligence programs. This last egg can be difficult to track down, as it keeps being taken out and put back in. Sometimes, a robotic icon appears waiting to be clicked.

There are just too many Easter eggs out there to name. Google calculator will even calculate results in strange units, such as “donkeypower.”

On the first of April, users can expect some sort of shenanigans from the search giant. They certainly have come up with some hilarious April Fools pranks, and there are also lots of Easter eggs from Google out there. Their unique sense of humor never fails to put smiles on faces year after year.