Netflix Shares Not an Ideal Buy, Even With 4k 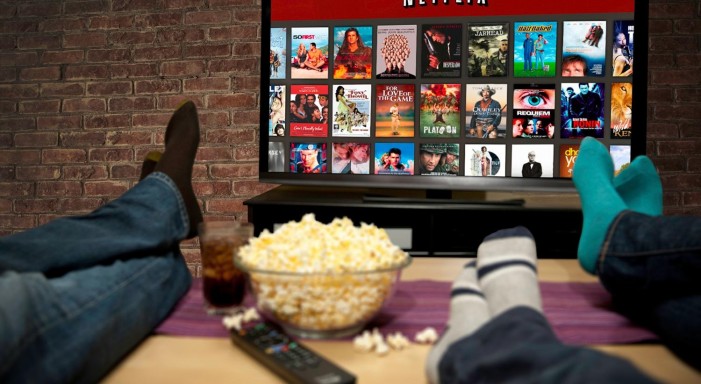 Netflix (NASDAQ: NFLX) has been a hot stock in times of late, but even with their new 4k streams, shares of the streaming digital entertainment company are probably not an ideal buy at the moment. Investors would be well-advised to use caution before jumping into this one. The company has had plenty of momentum in […] 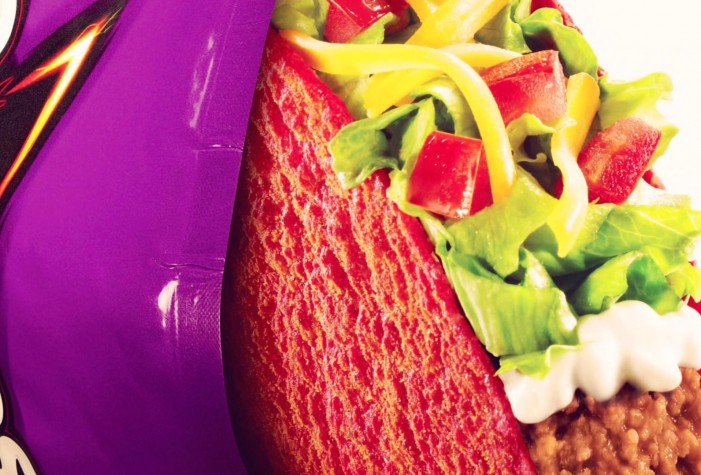 Taco Bell came out with the Doritos Locos Taco in 2012, and since then it seems like everyone is claiming that they invented it. So far, a former intern who worked for the corporation in 1995, a man with a dream on Facebook, and a federal prison inmate have all come forward. All of them […] 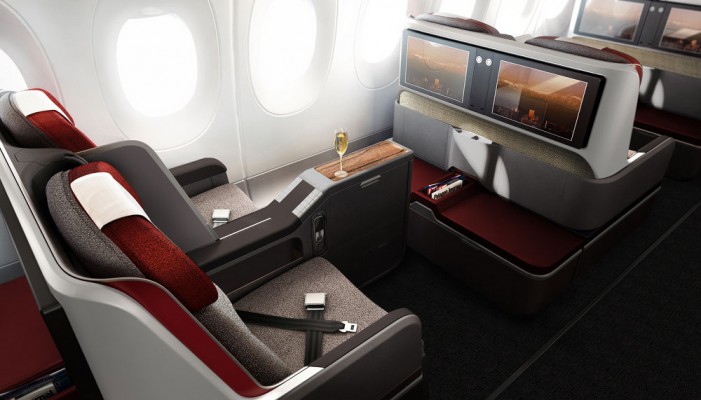 Airbus has been fighting hard to compete against Boeing lately, and it seems that the Netherlands-based aerospace company has been making some major headway. Cancellations have been slowly adding up at Boeing, and the total has reached 40 planes over the past weeks. This means Boeing has 234 current orders to fill, and Airbus has […]