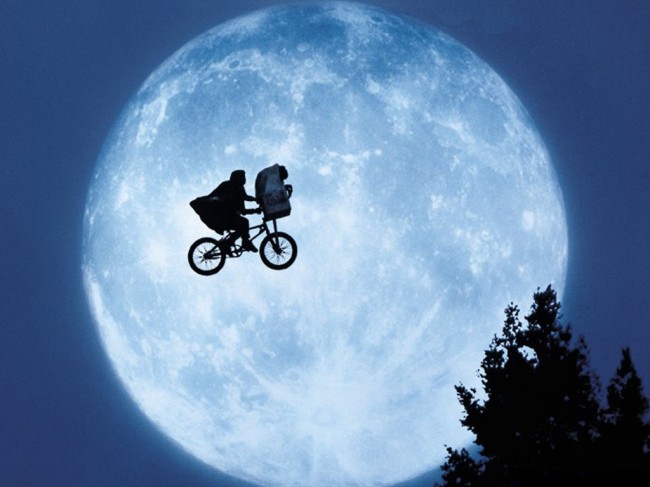 An achievement has been unlocked by a documentary film crew in New Mexico for their efforts in uncovering the truth behind an Atari video game legend. In a scene like those usually featured on crime shows and followed by a grisly discovery, hundreds of early 1980s Atari games have been discovered in a concrete-covered New Mexico landfill. The cache of unearthed cartridges appear to be almost entirely composed of Atari’s famous flop, E.T. The Extra Terrestrial. The disaster of legendary proportions recovered at the Alamogordo site is often cited for Atari’s financial troubles in 1983 and 1984, and is even blamed as a culprit in the two-year long video game industry crash of 1983, also referred to as “Atari Shock” in Japan. With such a sordid reputation, it is not difficult to understand why someone may have wanted to make the surplus copies disappear.

The game based on the 1982 hit film featuring then child star, Drew Barrymore, is widely referred to as “the worst video game ever made.” The objective was to collect pieces of a high-powered interplanetary communication device so that E.T. could perform his famous phone call home. The E.T. game was developed during a rushed five-week period with the goal of having it completed in time for the game to be on shelves for the Christmas shopping season. This rush was likely a defining cause of the game’s ultimate commercial failure.

The plans to excavate a site rumored to be where millions of the returned and unsold copies of the E.T. game had been stashed were made last year, and put into motion this month. The discovery was made by a documentary film crew working on a project about the missing game cartridges and led by The Avengers and X-Men 2 director, Zak Penn. One of the companies allegedly associated with the development of the film is Xbox Entertainment Studios. James Heller, the former Atari manager at the time of the burial was present at the time that the flop was unearthed. Heller told NPR that the number of cartridges buried at the site allegedly reached astronomical numbers. Atari’s burial of its less desirable games had reached mythic proportions and was regarded as an urban legend. The mystique drew over 200 onlookers; some arranged in peanut-gallery fashion and others playing the quintessentially awful E.T. game on make-shift set-ups.

An article featured in a late September issue of the New York Times in 1983 described an instance of 14 truckloads worth of discarded game cartridges being taken to the Alamogordo site. The article references an Atari spokesman, who said that the games came from a manufacturing plant in El Paso, Texas. The burial allegedly involved employees running over the piled up cartridges with heavy machinery; perhaps in an attempt to destroy the highly scrutinized gaming disaster that they wished to erase.

Unwelcoming weather brought strong winds that kicked up dirt, hindering the task and driving many of the onlookers away before the discovery was made. When the time capsule of terrible was opened, the crowds had thinned tremendously. Dozens of cartridges that were removed from the site were found to still be in playable condition, despite being crushed and having spent over two decades covered in dirt and trash. The film crew has been allowed to keep 250 cartridges or 10 percent, whichever denomination is larger, of the recovered Atari flops unearthed at the Alamogordo site for their film making endeavors.