Water Prices on the Rise Conservation Is the Answer

There was a film from the 1980s called Real Men. In the movie, a group of space aliens visit earth to share a secret on how to eradicate a chemical that was about to kill every human on the planet. The aliens wanted something in exchange for this information. It was something very valuable, and very rare to them. That […]

Murder charges were filed on Monday against two Albuquerque police officers in the shooting death of a homeless, mentally ill man last year. Although high-profile officer shooting cases in Missouri and New York have recently gone before grand juries – both of whom chose not to indict the officers – the district attorney of this New […] 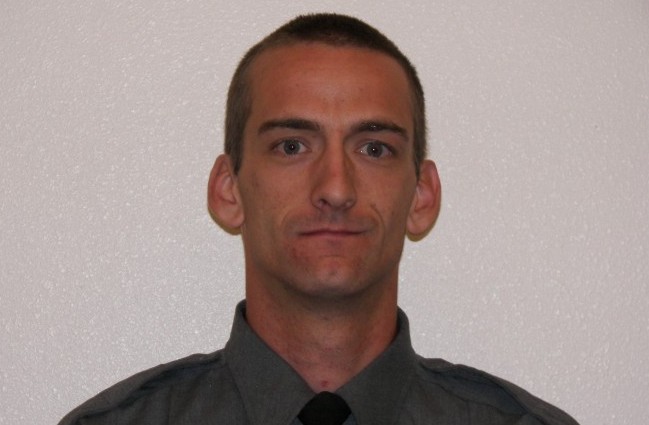 A deputy with the New Mexico sheriff’s office has been charged with murder in the shooting death of a fellow deputy in Las Cruces, New Mexico. Santa Fe County Warrant Officer Tai Chan is accused of killing Deputy Jeremy Martin by firing multiple shots at his colleague while Martin was attempting to flee the alcohol-driven argument. […]