Bullying Prevention and Ways to Recover 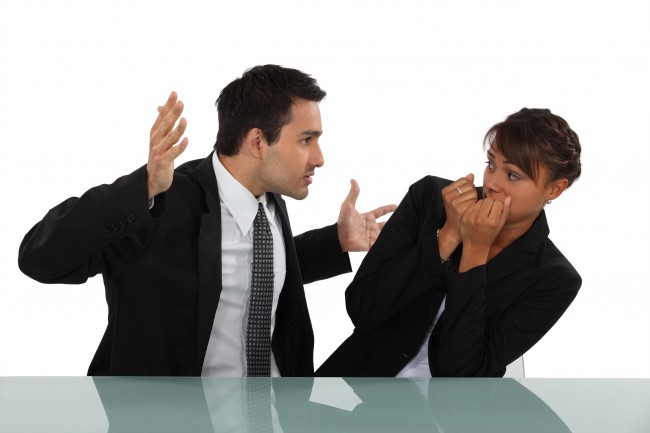 Bullying is occurring more and more today. Not only is it occurring with children and teens, but it is also occurring with adults. Often people are harassed for many reasons such as, ethnicity, appearance, faith beliefs, and even sexual orientation. What ways could  bullying be prevented, but also ways to help victims to recover? The prevention of tormenting can be difficult at times. One way to prevent bullying is to stand up and say no this is not okay. Many times people will see bullying occurring and will fail to help them. Instead they will choose to ignore the situation completely. Here are a few tips on what bullying is, how to prevent it, and ways to recover.

If you think a child is being Harassed her are some signs: They have unexplained markings are their body, their clothing has been torn or ripped, lost or destroyed items, food habits have changed, their grades have dropped, they make poor excuse for not wanting to attend school, nightmares are occurring frequently, having trouble sleeping, they discuss harming themselves, and very low self-esteem. Many children have several reasons they do not report being harassed by other children. One reason is that they are scared that it will make the tormenting even worse. They may feel they can handle the situation on their own. Keep in mind that this could be very humiliating for the child and they may be embarrassed that it is occurring in the first place. They do not want to seem weak and unable to protect themselves.

Adults are often bullied as well for many different reasons. As with children the bully wants control. This is through no fault of the victim. Keep in mind that it is occurring in the workplace. 35 percent have admitted to being bullied in the workplace by bosses or co-workers. The victim can feel trapped as this is their only means of making a living. Cyber bullying is also one of the many forms today of harassment. If being harassed it should be reported to the site immediately and/or also reported to the local authorities. There are several ways to begin the recovery process. Bullying causes injury to personal health. PTSD (post traumatic stress disorder) is one injury that can occur it is treatable because it is an injury not a mental illness. Though it may take years to recover. Talking to a psychiatrist may be one means to achieve this. Get involved in bullying prevention in the community and it may be one of the many ways to help recover. Validation is another important step by reading another victim’s story it may help the recovery process because they realize they are not alone.

Victims should acknowledge their pain and feelings in order to move on. To not do so could cause not only emotional injuries, but physical one’s as well. There are also subtle ways of bullying such as exclusion from groups, gossiping about the person, and even certain looks. Also, they will act oblivious or dumb. For example, they may act like they didn’t know the victim was allergic to a certain food just to exclude them even more. They may also constantly try to justify their behavior by saying they were stressed out that day. Remember help stand up for victims as sometimes they may find it difficult to do so. Remember there are many ways to recover and in order to prevent bullying report them immediately.

2 Responses to "Bullying Prevention and Ways to Recover"