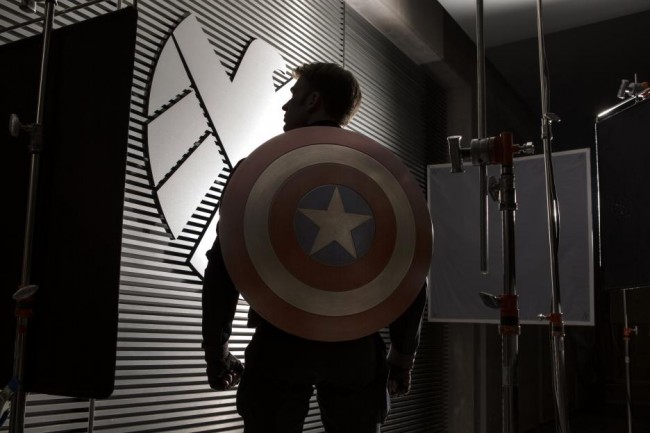 *The information below contains minor spoilers for Captain America: The Winter Soldier.  Read at your own risk.*

The latest Marvel Studios release of their Phase 2 group of films, Captain America: The Winter Soldier, hints at one of the next potential Marvel movie franchises in Doctor Strange.  The alter ego of Marvel’s Sorcerer Supreme, Stephen Strange, is mentioned during the course of the film in one of its many Easter Eggs.  This is perhaps the most significant step to possibly show that Marvel is intent on finally assembling Doctor Strange’s first live-action film appearance.  With his first onscreen reference in the Marvel Cinematic Universe, an onscreen appearance could very well next for the good Doctor Strange.

Long rumored and oft-discussed is a new live-action film based on the Doctor Strange comics.  The character first appeared in Strange Tales #110 in 1963.  The character was created by Stan Lee and Steve Ditko.  Stephen Strange was a prolific surgeon, and his hands were seriously maimed in an accident.  Eventually, he goes on a path to study the mystical arts and becomes a force for good, protecting the Earth from dark threats from other dimensions and other phantasmagoria.

The character has appeared in numerous iterations of Marvel animated cartoons, and he even received a live-action TV pilot once.  However, it appears the Doctor Strange reference in Captain America: The Winter Soldier could very well be the first hint that a big budget Doctor Strange movie is finally on the horizon.  During the course of the film, the terrorist organization known as HYDRA reveals Stephen Strange as a target because he’s a potential threat.  Stephen Strange is, of course, Doctor Strange’s real name.

In the past, Marvel Studios President Kevin Feige told Moviefone in an interview that Marvel Studios is developing a Doctor Strange film and talked about how he would operate in his first cinematic appearance:  “I do think [Doctor] Strange is one that I certainly think you start off with his own movie.  There’s no right way or wrong way necessarily in the big picture, but because he’s associated with such a different side of the Marvel Universe, to suddenly have our characters turn a corner and go, ‘Oh, hey, let’s go see the Sorcerer Supreme.’ What? What are you talking about?”

He added that Marvel is still meeting and figuring out a director for the project, saying, “Well, it’s real that we’re meeting with directors now. I would not say it’s down to three yet.”  Feige, continued, “I wish it was. I’d like to find a director as soon as possible and start continuing to develop the movie.”