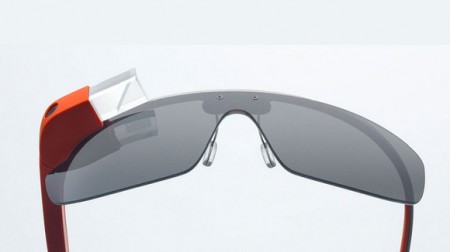 Google has been focusing on developing its company by using the latest technologies in the world today. The new Google glasses were launched recently to help in experiencing the Livestream events. Many people wonder why they should buy such a thing. Will it be useful for them? What does it do? How does it work?

If a person is missing an important event, such as a wedding, a baby shower party, or even a concert or a hangout, simply ask them to strap on a pair of the new Google Glass and experience the Livestream event. With Google Glass, no more missing important events.

Google recently launched a very interesting piece of technology known as the Glass software. After putting on the new Google glasses, a simple tap of the headset will do the work. The person who is wearing the Google glasses has to say: “Ok Glass, Livestream,” and by doing that, the person will be put online. In order for a person to get started, he or she needs to first download the installer or the app, connect it with an event that is Livestream by simply using the QR code in it. After doing that, the person should tap the device in order to get online and go live.

Google Glass can be a great device for many users who are experiencing an important live event. Google Glass will work perfectly for a news reporter who is broadcasting from a dangerous spot or covering a serious protest. It will also be useful for a car race driver or an athlete who is trying to win a competition, or even covering a concert for a friend.

The new service in the Google Glass device has many features. It is formed as an app that can also be used as an HD wireless camera. The HD wireless camera has a multipurpose use. It can take photos as well as videos. It can also be a good Livestream coverage for important events. The high production used in the software as well as in the hardware allows the output of the live video to be displayed on large screens. The video resolution is displayed in a very high-definition that allows the viewer to see it clearly. While the video is being displayed on the screen, it will also be playing over the Web online.

For many people who are asking what the device actually does, the answer might amaze them. Apart from having Google Glass works as a camera as well as it displays Livestream events and videos, Google Glass offers a lot more. Google Glass sends texts messages for people in the contact list, involves in FaceTime, make normal phone calls, search the Google Web, and navigate the Google maps. Google Glass also gives information and details on the weather forecast, the exact time of a specific location, and some headline news covered by the New York Times. When the device is offline, it works only to take pictures and videos. With the use of the new invention today, Google accomplished a very brave goal. Google Glass will definitely be helping many people from all over the world.