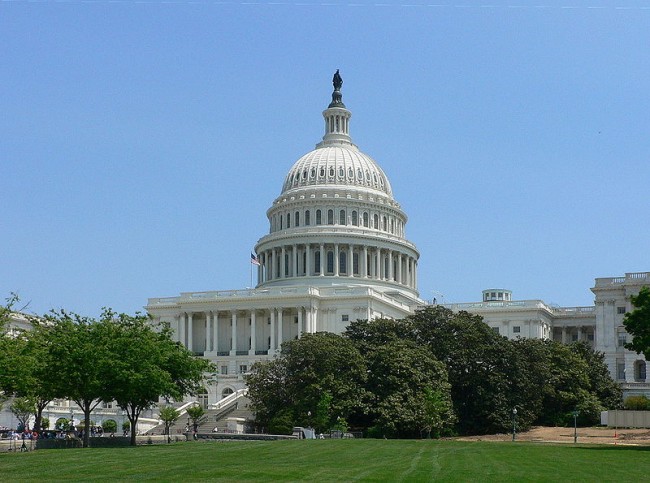 The FCC announced upcoming rule changes today regarding internet neutrality and industry observers characterize the description of the rules as dumping non-discrimination. Tom Wheeler, the head of the Federal Communications Commission and Obama administration appointee, appeared to play to his telecommunications industry lobbying roots as he announced the regulatory effort. The new regulatory scheme is a result of the Verizon decision made by the federal appeals court for the District of Columbia in January. In that case, the court struck down the internet non-discrimination regulations previously adopted by the agency. The new regulations will constitute the FCC’s response to the court’s decision.

The FCC does not act in a vacuum. Congress passes laws, often without great detail to deal with the myriad of circumstances that can arise, which is particularly true with respect to complex commercial matters such as internet regulation. The task of the FCC is to fill in some of the detail in order for the industry to abide by the law. In this instance, the FCC is adapting regulations under the Telecommunications Act of 1996. To further complicate the task of the agency, many of the types of internet connections and services available today were not contemplated when Congress passed the 1996 Act. The Act was passed in a dial-up internet world. The congressional leaders in 1996 did not contend with wireless systems. Further, available services on the internet did not include streaming video providers such as Netflix which use up substantial bandwidth.

Online petitioners recently sent the White House a request to order the FCC to re-classify the ISP’s as telecommunications providers. Although the administration expressed support for the concept of net neutrality and non-discrimination, the White House refused to put itself in the middle of the rulemaking decisions of an independent federal agency.

The draft regulations announced by the FCC endanger net neutrality and appear to dump the concept of non-discrimination because they will allow  the ISP’s to give preferential treatment to certain content providers. The broadband providers still could not prohibit lawful traffic by other content providers, but the regulations open the door for a two tier system in which favored fee paying content providers obtain faster service for their customers. In other words, a larger provider such as Netflix could pay Comcast for premium service. Smaller companies would not be able to pay for an enhanced connection. While the FCC’s rules will no doubt state that online discrimination of lawful content traffic is prohibited, giving some providers preferential treatment creates different classes of content providers.  A two tier class system could feel like discrimination to those in the second tier class.

Although the text of the FCC’s new regulations will not be available until May and Mr. Wheeler still maintains  that non-discrimination will remain alive and well over the internet, allowing the broadband service providers to allow premium connections for a fee potentially allows for the ISP’s to dump net neutrality. A large content provider could pay an extra fee for the front seat on the online bus. Those in the back will still think the new rules dispose of net neutrality even if the broadband providers are not expressly discriminating against them. The back of the bus is still the back of the bus.

One Response to "Internet Non-Discrimination Dumped by FCC"