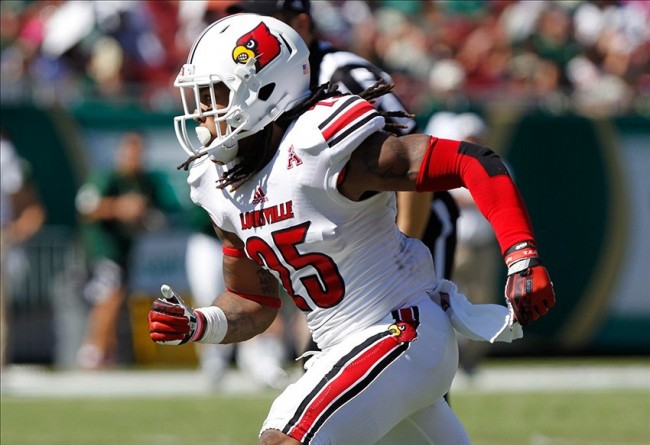 The Kansas City Chiefs surprised us all last season when they made the jump from a two win disappointment, to an 11 win team under new head coach Andy Reid; getting them into the post season. Jamaal Charles brought in a career high, 12 touchdowns last year; while new quarterback, Alex Smith, added consistency to a position that wasn’t there the year before. The Chiefs defense for the first half of the year were ranked among the best. As the season progressed though, the defense began to wear down. Their defensive edge rushers were dealing with injuries, and their secondary were not as opportunistic as they were the first half of the year. Division foes beat them up, specifically the San Diego Chargers and the Denver Broncos; leaving the Chiefs limping into the playoffs before finally getting knocked out by the Indianapolis Colts. 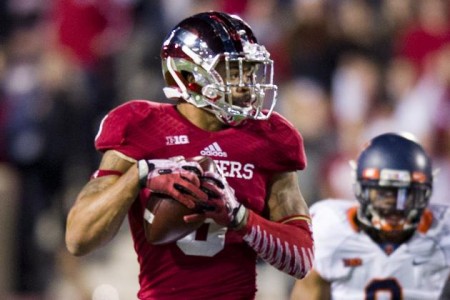 The fans of Arrowhead have got to look at this as a step in the right direction for a team that has not had much of a direction in the last few years. Kansas City’s free agency movement has not instilled much faith but the record speaks for itself from last season. K.C. has gone on to lose three of the starting five offensive lineman in free agency this season, and have practically not done a thing in free agency since. The Chiefs will need to use the draft to gain the depth needed to compete this year. The safety positions on defensive became exploited as the season was dwindled down, and a wide receiver opposite of Dwayne Bowe was quite non existent as well. Both of these positions need to be addressed immediately in the coming draft.

Fortunately enough for the Chiefs, the NFL Draft Daily has one of the top safeties in the draft waiting in the wings to be drafted.  Calvin Pryor out of Louisville is the premier big hitter of the safety class. Known for delivering the big blows and consistent tackling along the line of scrimmage, Pryor’s pass defense is  substantially underrated. Pryor has seven interceptions in three years during his tenure at Louisville, and is always seen around the ball. The Chiefs have also been projected to possibly draft another big 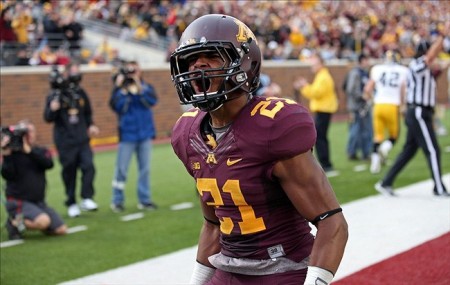 bodied receiver, out if Indiana. Cody Latimer has been making some noise during team visits, and has left quite an impression  on some teams. The wide receiver stands at 6’3 and had an impressive season last year at IU, with many teams telling the prospect that he may be drafted as early as the first round. If the Chiefs decided to take a gamble and draft a wide receiver early on, an intriguing prospect out of Minnesota could be a good late round pick up. Brock Vereen is the younger brother of Shane Vereen of the New England Patriots, that’s where the comparison ends. Vereen’s versatility to play either safety or corner in college has tremendously helped his stock; his leadership intangibles are just an extra bonus when evaluating a late round pick.

With only six picks to make an impact on their roster, the Chiefs will really have to do their research on each prospect they select. Their cap room available is too low to go out their and sign a player to a large sum, so drafting players like a Calvin Pryor or Cody Latimer need to become priority. With each team in the division getting better by the day, the Chiefs need to select talent that is ready to come in and contribute at the NFL level.