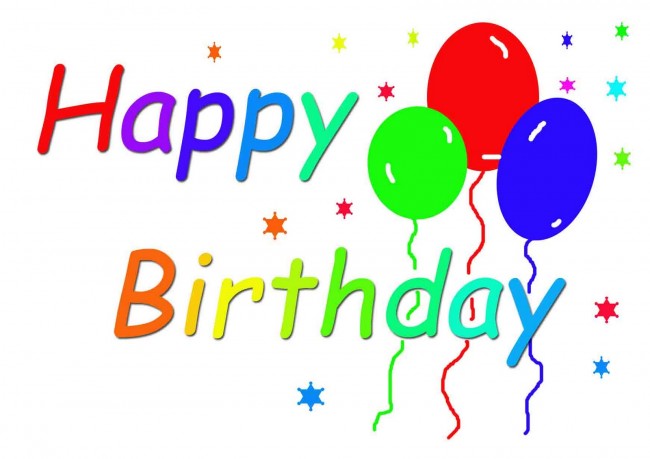 In California there is a lonely little boy, age five,  that only wants 100 cards for his birthday this year. Devin Montoya is not looking for video games, toys or even a party, none of the things that one would think a young boy would be looking forward to for his big day. However instead he has asked for the handwritten birthday cards.

He loves the color blue, it is his favorite. He even uses that color to draw everything he wants on a piece of paper, such as the wind, the sky and he even is able to make an entire sunny spring time day. Yet in real life the child has a cloud in his life, his entire family just transferred to the Travis Air Force Base.

Devin was asked if he found it hard for him to make new friends. He answered with a soft spoken “kind of”.

He will be turning six years of age in just a few days and his mother, Jennifer Robinson, wanted to know what he wanted for birthday presents. She stated that she asked him if he had had a chance to think about what he wanted, and that he responded with, “Yes ma’am. I would like 100 birthday cards”. His mom then told him she did not know how she would be able to get such a feat accomplished. She said that she explained to him that she could buy him 100. He responded that he wanted to get the cards from different people.

The reason for wanting so many cards would make a block of ice melt. Devin explained that he wanted that many cards because it would mean he would now have 100 new friends. He is wanting friends that he can swing with, buddies to climb on the monkey bars with and even possibly someone that would like to color pictures in coloring books with him.

Robinson explained that her son was born to just be around and love people.

One person has already dropped off one birthday card in the family’s mailbox sometime on Thursday so that cuts the count down now to 99. Robinson is hoping that that amount will show up by the time that Devin’s birthday party roles around on the 13th of April. The young boy’s birthday is actually on April 6 but he will be celebrating his special day with the family on April 13.

His mom explained that the message did not have to say much. Devin himself said that he would be happy if the card read “Happy Birthday to Devin”. That would be pretty easy to do to make a child happy. In fact the smile of a lonely child being able to open a mound of birthday cards is where the actual power is at and would make sending a card so powerful.

If anyone would like to help out with Devin’s birthday wish by sending him a birthday card, his address is:

A lonely little boy will have a wonderful birthday this year if everyone reading this article sends him a birthday card. It will not take much to do and will mean so much to him.