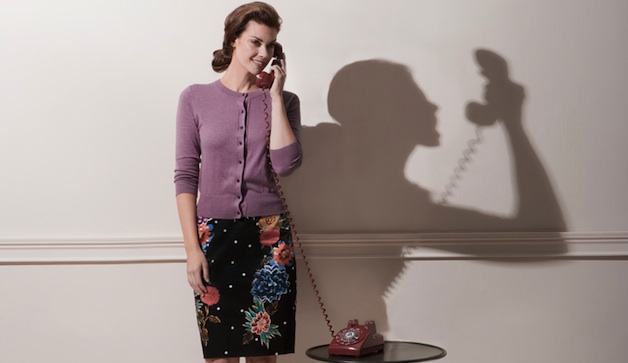 Major depression is known as one of the most common mental illnesses world-wide, and research says it may be caused by repression. Major Depression is classified as a mood disorder that affects the pleasure centers of the brain. This causes a person to adopt a more negative outlook on life, they may feel hopeless, lonely, and will lose the joy they once had doing their favorite activities. Even though depression is widely diagnosed, there are still high levels of negative attitudes held toward these individuals suffering with any combination symptoms.

These negative attitudes are made from over generalizations that one group of people (normal) put on another group of people (other than normal). These over generalizations are also known at stereotypes. Stereotypes are only put on a person when they identify outwardly, or others perceive them as having major depression. These negative perceptions of depression cause stigma. Stigma is when a stereotype becomes so strongly enforced that social culture and politics discriminate against the stigmatized, or other than normal. Many people suffering with deep depression can get legal action against them, that causes them to lose many of their rights; the only solution for them is repression.

To repress something means to hide it completely. When an individual with a mental illness of any type attempts to hide that fact, their condition can only worsen. This is why it makes sense that studies show a large amount of people with major depression, but very few people want to admit it. Social culture has made the traits of being a major depressive as being violent, and not easily predictable. A recent study showed that one in  four people believed that major depressives where easy to identify, where not like everyone else, and do not live normal lives when treated. Two-thirds of participants falsely believed that depression medications were habit-forming. The news media backs these ideas up by presenting stories detailing the gruesome stories that involve perpetrators who happened to suffer with major depression, some other mental illness, or drug or alcohol addiction. This creates an uneasiness around the subject, silencing voices.

Self-stigma caused by feared discrimination is a huge deciding factor in patient seeking professional care. People do not want to be fired, lose their rights to vote, or run for public office; all rights that can be taken away by court ruling. These fears cause people to repress their major depression, often causing it to worsen. To get the most effective recovery, researchers say that stigma surrounding mental illnesses, major depression especially, needs to be minimized. The first step to recovery is being able to realize that a problem is there.

Psychologists say that the best way we can fight stigma is by educating peers about the myths surrounding mental illnesses. For many people telling others may not be an option if their career depends on it, but the treatment should never be an option. If an individual can disclose their disorder, it opens the door to discourse; educating and challenging stereotypes. Major depression may be caused by repression, but it could be alleviated by conversation.