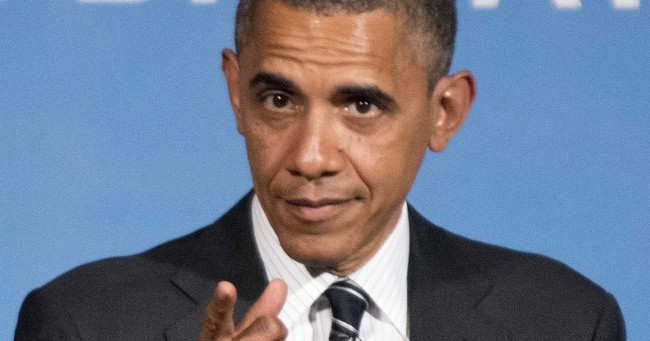 There has been a lot of attention lately to a number of things. In understanding these things, it becomes clear that Republicans who like winning should push foreign policy.

Notably, there is a high degree of sensationalism surrounding Hilary Clinton’s perspective 2016 bid. As well, the Obama Administration has had some fairly devastating foreign policy blunders. And finally, with Republicans having a moderately decent chance at retaking the senate, the right-wing should be taking notes.

The fanfare surrounding Hilary Clinton is virtual pandemonium. Not only would she be the first female president, but she is also incredibly likable.

As well, as compared to her previous run for the Democratic nomination, Clinton has quite the resume. She’s a diligent, charismatic, and uniquely talented easy pick for the Democrats.

However, she is not immune to criticism. Who can forget Benghazi? With her time as Secretary of State, there are few notable accomplishments, but several points of failure.

These failures are fairly categorical of the Obama Presidency. Generally speaking, the failures in Benghazi, Syria, Crimea, Russia, and others have been characterized by inaction.

To take a recent example, the Crimea Crisis should be a potent launching point to put Republican ideals starkly against the notions espoused by the Obama Administration. Most notably, problems do not solve themselves and Republicans have solutions.

Had the United States taken a more proactive and aggressive stance on supporting Ukraine when the situation first arose, it would be the West, not Russia, that drove the agenda. Republicans would be wise to note different solutions that could have been implemented.

For instance, creating a demilitarized zone in Crimea and pushing for diplomatic pressures and sanctions from the onset. NATO peacekeepers could have been placed in the region before Russia fortified at Ukraine’s border. Almost anything could have been done.

If Republicans push for a foreign policy angle in regards to their election strategy, they will have more than just Obamacare to run off of. Also, with the economy trudging along in the right direction, the GOP will need more to run off of than their previous election.

And foreign policy has been by far the weakest point of the Obama Administration. Republicans will be running against the record of inaction.

At the same time, Clinton is likely going to work to typecast her State Department experience as a strong point. However, if 2016 comes to be Hilary Clinton versus anyone, the GOP candidate will have plenty of material to be critical on.

And the road to retake the senate is paved by foreign policy flops. After all, there is only so much rhetoric on Obamacare that the American people can stomach.

It should be noted that this is more than a mere politicking strategy; it’s an important discussion for America’s future. The results of 8 years of inaction should be palpable for citizens because the effects dominate the headlines constantly.

Finally, as a word of warning, Republicans would be wise to make foreign policy maneuvers carefully. After all, it was not so long ago that there was the Bush Administration and the foreign policy nightmare that was brought about. Republicans must work hard to distance themselves from Bush while providing solid alternatives to Obama’s inaction (which should not be too hard as something is usually better than virtually nothing).

At any rate, should Republicans push foreign policy, there is not much for them to lose. By establishing themselves as the party of leadership and responsible stewardship, the GOP could put a sizable dent in the Clinton campaign before it starts while securing future elections. And maybe, just maybe, the world will be better for it too.