Toyota Driving out of California 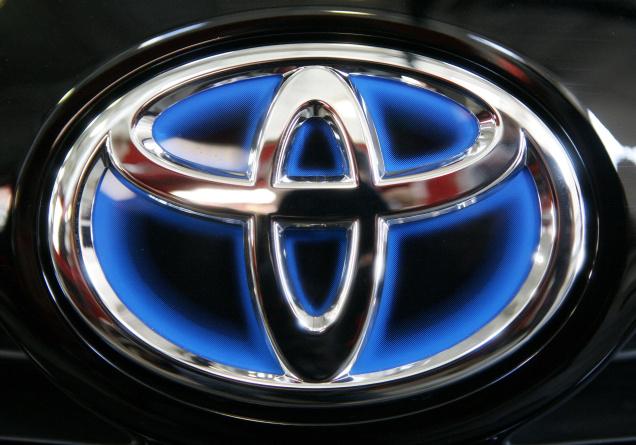 Motor company Toyota is hitting the road and driving off the lot and onto a new destination. The corporation announced on Monday that they are planning to leave California and take up new U.S. headquarters in Texas.

In an effort to consolidate efficiencies and cut costs, the U.S. operations which has called Torrance, California its home since 1982, will make its move to the “Lone Star State” as early as August. Those connected to the matter say Toyota will take about two-years before the unit has completely moved into its new location.

As the biggest auto market, this latest news will likely siphon the gas out of the California auto industry which has been revving for the past two-years with healthy sales of its Prius hybrid model which has claimed 22 percent of the market share.  The Torrence location employs approximately 5,000 staff members. According to reports, while some Toyota employees will be reassigned to other functions within the corporation, others will be given options of either a relocation package should they choose to move with the company, or severance package, should they opt to remain in California.

This latest announcement from Toyota is just an example of the plight facing California businesses that have seen many sectors packing up and moving out of the “Golden State” with the lure of business friendly tax incentives and lighter government regulations. California has recently ranked 50 among the best and worst States to do business in while Texas has been ranked number one by Chief Executive magazine. While this move is considered a blow to California it is being called a huge win for Texas and its Governor Rick Perry who is promising Toyota both easier regulations and lower taxes. Perry has made many attempts to persuade California based business to consider setting up shop in Texas. At this time, no major industries have made any immediate announcements with plans to relocate. So far, California has reportedly lost over fifty companies in recent years to Texas and taking with it in excess of 14 thousand jobs.

Toyota has seen its share of skids and curves over the past few years and is doing what it can to stay on track with shares slipping as much as 15 percent so far in 2014. Back in 2013 sales of their light trucks and cars fell flat compared to their record holding  2.62 million vehicles  sold in 2007 and total sales from Toyota’s most popular brands staying idle at 1.6 percent in the first quarter of the year. Consumers have grown cautious of the auto giant’s safety record as its fuel efficient Prius model sent heads of the corporation before the U.S. Justice Department over its slow response recall efforts to issues concerning their vehicles unintentional acceleration.

With California soon to be in their rear view mirror, Toyota is expecting that a drive to Texas will give the company the necessary jump start it needs and a much needed boost with a better chance to regrow and rebuild on its brand. As for California, known as a state for people who love their cars and love their movies, analysts say Governor Jerry Brown is going to have to put a strategy in motion if he intends reinvigorate the entrepreneurial vitality of the state and salvage these two industries and halt others like Toyota who have uprooted or plan to uproot to more business friendly climates, if not sunnier.