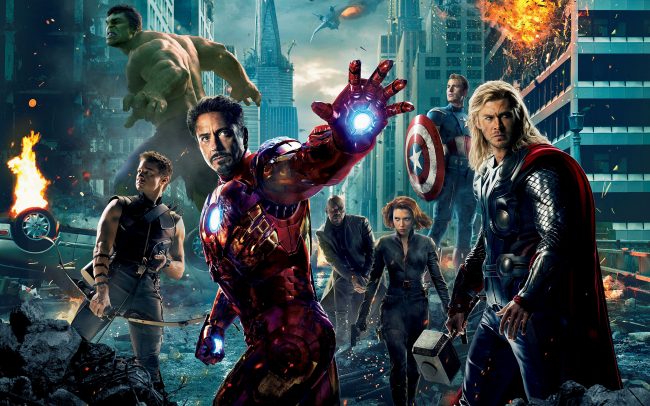 The Avengers assembled in support for the awareness of prostate cancer, and it all started after one daughter wanted to put a smile on her dying father’s face. It was also an aim to help the grandfather see Captain America: The Winter Soldier since he was too ill to see it in movie theaters and may not live long enough to wait for the DVD release in August.

Sophie Caldecott is trying to keep a brave face while her father suffers from late-stage prostate cancer. There is nothing that can be done to save his life, so the family simple wants to help him live the rest of his days as well as possible. She decided a campaign to make other people aware of the disease was better than doing nothing, and even attempted to get the Avengers involved.

The cast of the recent movie franchise slowly got involved by tweeting selfies, holding a sign with their character name and the words “for Strat” afterwards. Strat is the shortened version of Caldecott’s father’s name, Stratford. She also created the hashtag #capforstrat in an attempt to get Captain America involved, and because that was the movie her Marvels fan father wanted to see. 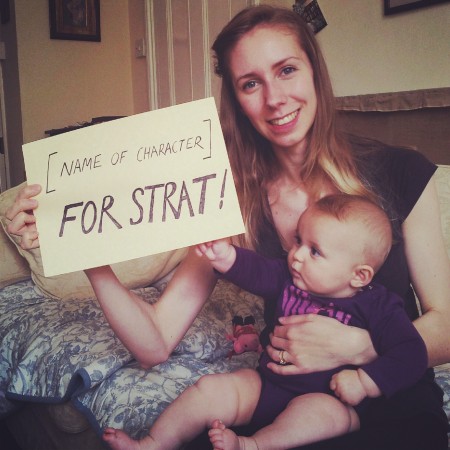 The first to get involved was Hulk’s Mark Ruffalo. Caldecott explained that his father had prostate cancer, so the idea of the campaign was very close to home. After that, he encouraged other members to get involved, and they certainly did. Now, the four Avengers have assembled in support for prostate cancer awareness, along with some of the agents of S.H.I.E.L.D and even Tom Hiddleston, who play’s Thor’s evil half-brother Loki.

In the end, Mr. Caldecott got his wish. A member of the production team came to the home so he could watch the Captain America movie in his own bed. He has since found out about the Twitter campaign, and decided that his new favorite color would be green since The Hulk was the first Avenger to share the selfie.

While the family knows that he will never get better, each person wants to spend time enjoying life with him. Caldecott explained that that was partially the reason for setting up this campaign to assemble the Avengers. It was also a sense of escapism for her father, who has been using the comics and movies for that same reason.

He has always loved the comics, and loves the idea of good fighting evil and always doing something for the greater good. The movies have been a comfort for him as the disease spreads.

Part of the campaign has also been about raising awareness. In the United States, patients over a certain age are routinely checked for this type of cancer. In the United Kingdom, where the Caldecott family lives, that is not the case. There are blood tests, but they do not always show the cancer. Despite a year of tests, Mr. Caldecott’s cancer was not diagnosed until at the later stage when nothing could be done. Now the Avengers have assembled in the hope that awareness for prostate cancer will be spread to everyone, and hopefully something will change about the testing around the world.