Bitcoin in US Not in China 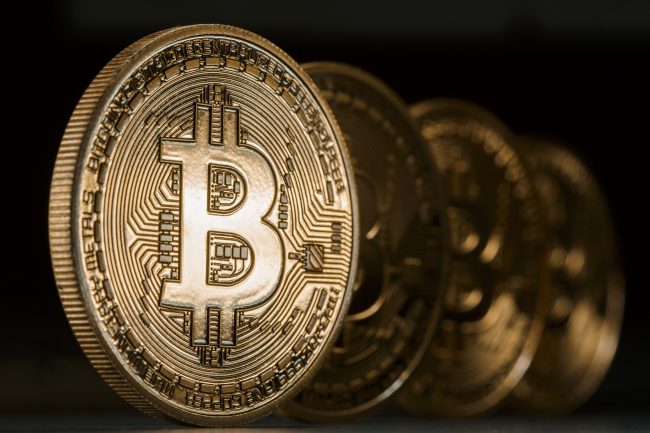 For readers who do not know about it yet, Bitcoin is the digital currency that will take you on a shadowy flight into the dangerous world of a man who does not exist. And neither does this cash: as crypto-currency it is computer generated and not backed by any government or bank hoarding a pile of gold. Satoshi Nakamoto is credited with inventing the software Bitcoin Core, but no one seems to know if he is, in fact, a he, or a group of people. The currency was tied to the Silk Road, the eBay of drugs (since shut down), where exchanges were often made in the anonymous online money. In any case, the reclusive Nakamoto’s creation cannot be stopped gained steam and headlines recently both in the U.S. and in China. Bitcoin has been banned in China, but that did not stop most of the trading community from gathering in Beijing this weekend on the heels of a recent US Federal Election Committee decision to accept it.

The streak of long-expected bans began this past Wednesday when the Agricultural Bank of China, the fourth largest, along with SPDB and CGB all issued statements of open adherence to a new rule disallowing the trade of Bitcoin. The Industrial and Commercial Bank of China followed suit the following day. Of course, the decision likely results from a recent warning issued by five different Chinese government departments in December, ultimately resulting in the Peoples Bank of China nay-saying the currency. Again, not a surprising move by Chinese administration; the crypto-currency is entirely too new, unpredictable and susceptible to money laundering to be accepted at face value – especially since people who trade it rarely hold an actual coin to see its face.

The Global Bitcoin Conference was held in Beijing this weekend and attendance was good despite the ban and a few notable absences. Leaders of the industry like Li Xiaolai (founder of one of the first private equities in China to recognize Bitcoin ) and Roger Ver (one of the first mainstream US business owners to accept the anonymous currency) were there, along with Wang Lee of the Chinese Museum of Finance and not one fight broke out. The largest Bitcoin exchanges did not show up to the event, but CEO of BTC China Bobby Lee said he would be coordinating with the other big fish that decided not to attend – OKCoin and Huobi.com – away from the glare of the limelight. No developments on that front yet.

On the home front, Thursday saw the Election Commission vote to accept Bitcoin as campaign contributions. There were some caveats – there is a spending cap per person with the value determined at the time of donation; the coinage can be kept or liquidated at the recipient’s behest – although this will become less of an issue as the currency stabilizes. Oh, and the name, address and employer of the person giving the donation all go down on the permanent record. Acknowledging that this last rule defeats the purpose of Bitcoin ignores the question of whether more or less campaign funding is really the problem, but that is a digression for another article; one step at a time. The crypto-currency is thundering away now, full steam ahead. Conferences are lined up worldwide, with the next two major ones in the Netherlands and England later this month.

Bitcoin users who bought in at one dollar each in 2011 are worth millions. A man bought a house with what had been about twenty-seven American dollars four years prior. Germany was the first to get on the bandwagon in August of last year by terming it in such a way that they could tax it. Singapore followed suit earlier this year. So the US and China are at opposite ends of the spectrum again – China will not allow Bitcoin, while the US allows everything, and other countries fall comfortably into the Goldilocks zone.

One Response to "Bitcoin in US Not in China"