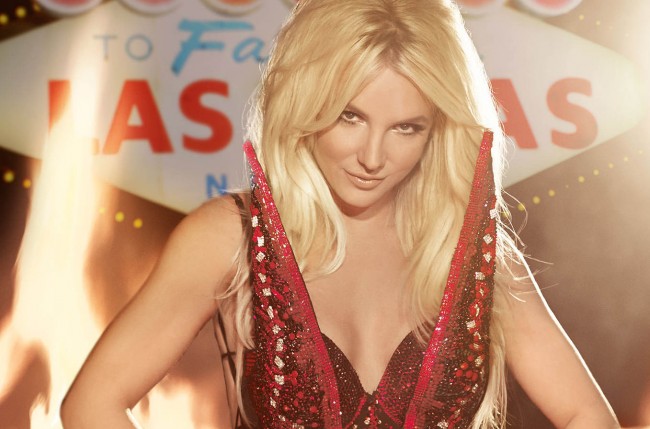 Britney Spears has been offered the chance to extend her Las Vegas contract. There is currently no confirmation that she will, but the Caesars Palace expects her to. There is no need to not do considering she has enjoyed performing night after night, and is offering a sell-out show.

It was a major gamble for the company to take on the legendary pop star. Spears is well-known for her very public breakdowns, very much like Lindsay Lohan, and the company had to worry that she would have a breakdown during her contract. It also had to worry that people would have forgotten all about her, and decided that she was not worth seeing while in the popular gambling city.

Gary Selesner, the president of Caesars Palace, was happy to find out that it was a good decision for the company. He is also more than happy to extend the contract for her Piece of Me concerts that started in December 2013.

If the former Disney Club member is in good health, there is really no reason not to extend her contract. She is enjoying doing the performances, and she is able to support her children. Spears signed a $30 million two-year deal to start with, but the executives have offered to extend her Las Vegas contract by a year for an extra $12 million.

The show is popular with fans from the years, and is outselling the likes of Elton John and Celine Dion. That has surprised many people, but just shows how popular the 90s singer was. She is doing many of the tracks that made her famous, including Hit Me Baby One More Time and Oops! I Did It Again.

Her show is currently in third for the most popular show, behind John and Dion. However, she still has much longer to go, especially if she opts for taking the contract extension for the extra year. Since December 2013, she has not missed one show and sold out every night, so it certainly looks promising to make it to the top spot.

The Las Vegas shows have definitely worked out in favor for her. She is contracted to do 48 shows throughout the two year deal in Vegas, and will make a little over $300,000 per show. That is based on the two-year contract that she has signed. She is also reportedly taking home 60 percent of the ticket sales, which is just over $500,000. It would certainly make financial sense for her to extend the contract, unless she has found something better but what could be better than Vegas?

Vegas residencies like these are usually aimed at the older generations. It is very uncommon to see the likes of Spears take the stage. However, the producers want to appeal to the younger generations as more and more attend Las Vegas for the all-round entertainment. That is much easier to do when there is a 90s pop star on the stage, who can still sing and dance as she did in the past. It would be another explanation for Spears being offered to extend her Las Vegas contract by another year.