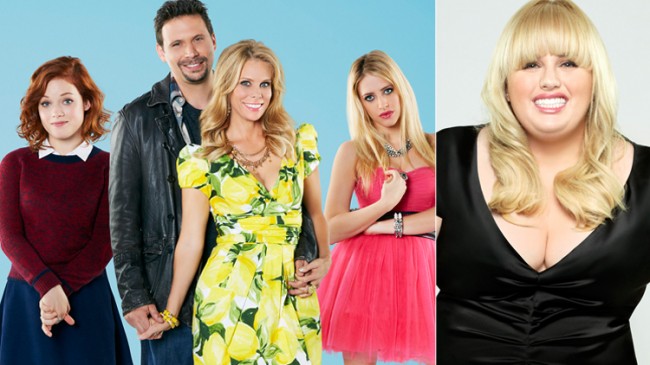 It’s been known for awhile that CBS was canceling The Crazy Ones starring comedian Robin Williams and Sarah Michelle Gellar, but they, and ABC, have now announced yet more cancellations ans additions to their fall lineups, like ABC’s Suburgatory. Yesterday, NBC revealed that they were axing Community, Crisis, Revolution, Growing Up Fisher, and Believe, and that they were keeping About a Boy and Dracula.

The networks canceled shows in their lineups that had low ratings, even if they were the favorites of certain core groups of fans, because it’s all a part of the ratings game, and they want to attract more advertising dollars to their networks. When they meet with advertisers next week, the networks want to convince them to spend their money with them, instead of their competitors. 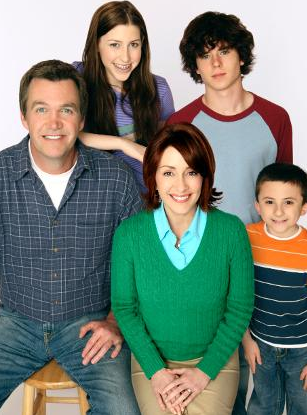 The good news from CBS, for fans of The Mentalist, is that it will returning for a seventh season. Also, though more cancellations are anticipated in the coming days, as for now, most of the rest of CBS’s schedule will remain intact, with the exceptions of Friends With Better Lives starring James Van Der Beek, Intelligence starring Josh Holloway, and Hostages, starring Dylan McDermott.

CBS has added to its fall lineup the Matthew Perry and Thomas Lennon comedy vehicle, The Odd Couple, as well as another CSI incarnation, called CSI: Cyber. In The Odd Couple, a remake of the TV series inspired by the Neil Simon play The Odd Couple, Thomas Lennon — co-creator and star of Reno 911! and co-writer, along with R. Ben Garant, of the Night At the Museum franchise of movies — will play the role of the obsessively neat Felix Unger. Matthew Perry will play the role of Unger’s friend, the sportswriter and uber slob Oscar Madison. Perry and a writer of the Frasier TV series, Joe Keenan, will co-write The Odd Couple.

Other shows on other networks that have been canceled include Rake, a Greg Kinnear comedy on the Fox network, as well as the Fox series Enlisted and Dads. Cancellations from ABC include Mixology, Super Fun Night, Trophy Wife, Neighbors, and Suburgatory.

Shows that will be joining the ABC lineup include Far East Orlando, Fresh Off the Boat, and Cristela, and the good news for fans of Tim Allen and the comedy he stars in, Last Man Standing, is that it will be back for another season, its fourth. Also, fan favorite, The Middle, will be back.

Cristela was initially passed on by ABC, but it apparently interested ABC execs enough to green light it for the fall season. It will be starring Cristela Alonzo,who will play an American Latina trying to deal succeeding in and walking the line between two different cultures. Alanzo had no previous acting experience, but she scored higher with test audiences than Tim Allen, Robin Williams, and Zooey Deschanel (New Girl).

Henry Winkler’s series, which he also stars in, The Winklers, and Keep It Together, starring comedian Kevin Hart, were also picked up by ABC. ABC renewed Nashville, the hit series Agents of S.H.I.E.L.D., and Secrets and Lies.

How long the various new series will last is anyone’s guess. Which ones will be on your Must Watch lists, if any? Which ones will you probably ignore, or avoid? Which of the cancellations have ticked you off the most? What further cancellations will follow in the rating games? Please leave your comments below!