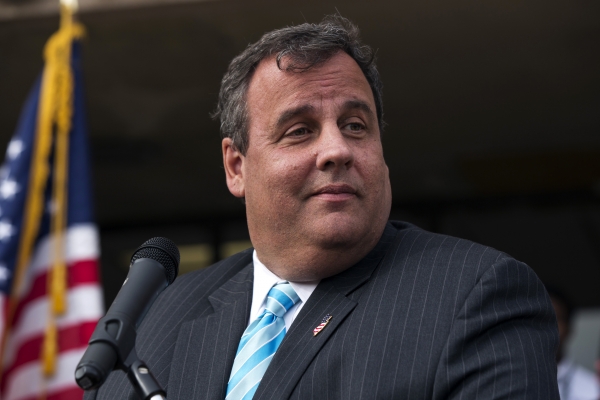 Chris Christie may have survived the George Washington Bridge scandal, which accused him of being linked to lane closures on the bridge which were made in order to intimidate the governor’s political opponents. The New Jersey governor appears to have escaped these charges but may be asked to answer a new set of questions by local tax payers when they see the bill he ran up defending his name in court. Gibson, Dunn & Crutcher will most likely file a bill for $3 million for their services and that check will be picked up by tax payers.

One of the most bizarre parts of this story is undoubtedly that while the firm was initially hired to investigate the bridge scandal and the allegations of corruption, their duties quickly grew to the point where now the initial review they were hired to conduct is not even half of their final bill.

The cost of the firm’s initial work is $1.1 million and is for services rendered over a three week period in January. The firm then continued to work “similarly intense hours” in February and March as well as some added hours this spring. The other project that the firm was working on was apparently a project that reviewed allegations made by Dawn Zimmer, the Mayor of Hoboken, who said that federal aid given for Hurricane Sandy was not given to his city because the state office was upset with his city’s decision to not approve an unrelated developing project.

Gibson, Dunn & Crutcher say that their normal billing rate is $650 per hour, which does not include travel expenses and other other charges, but that they had agreed to lower this fee to $350. With the price reduction the bill for January was cut in half, but the $3 million the firm is set to earn is almost exactly half of what it normally takes to run Christie’s state office in an entire year.

The costs do not end there for the state of New Jersey. Employees’ of the governor also needed private attorneys and the state Legislature had also run up nearly $750,000 in legal aid since March. Christie was asked about the cost that the taxpayers will have to burden and what exactly that money was spent on. He replied that the money spent on this law firm included complying with subpoenas and was not merely a part of the initial investigation. He said that since his investigation was not simply running an investigation, but was also being forced to comply with a separate one there is a “lot that is going to be involved in the cost of this… and we see that the costs are running up too.”

Christie added that he is not the one making the decisions and that policymakers in the state will have decide whether money was well-spent or not and based on that information will have to hold accountable the people who were responsible for making the decisions that led to the spending of that money. “So it’s not a decision for me to make,” he added.

Chris Christie’s ‘Bridgegate’ Lawyers to Bill Taxpayers $3 Million added by Nick Manai on May 20, 2014
View all posts by Nick Manai →