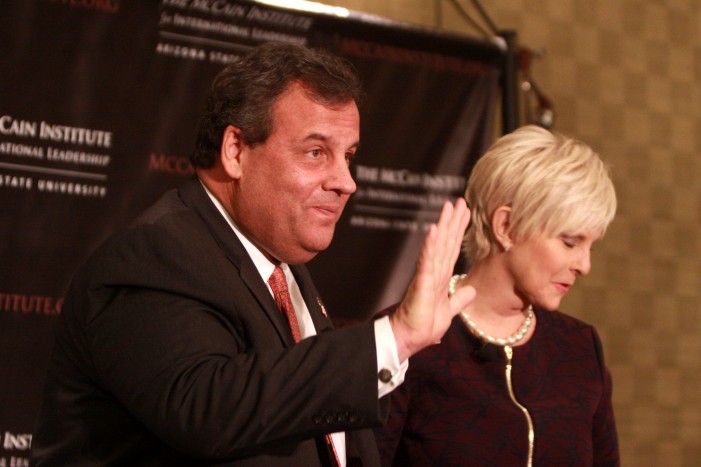 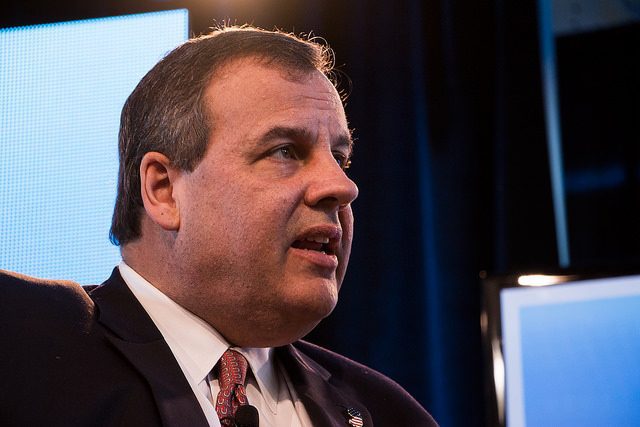 Newly announced candidate New Jersey Gov. Chris Christie faces challenges in his presidential bid and he may not be able to shed them during a 2016 campaign. Christie announced his candidacy today at Livingston High School, his alma mater, with much fanfare and focusing on truth and transparency. Christie becomes the 14th Republican candidate to enter […]

Chris Christie Hoping for the Best 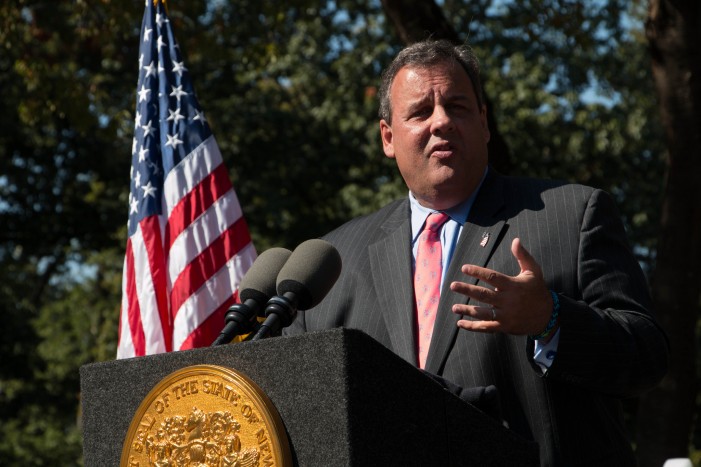 New Jersey Governor Chris Christie is definitely feeling the heat from the fire that was set on Friday when his former chief of staff, Bridget Ann Kelly, let the cat out of the bag. She confirmed with reporters that her former co-workers in Christie’s office were all aware of the 2013 George Washington Bridge lane […]