Fitness: There Is No Best Exercise [Video] 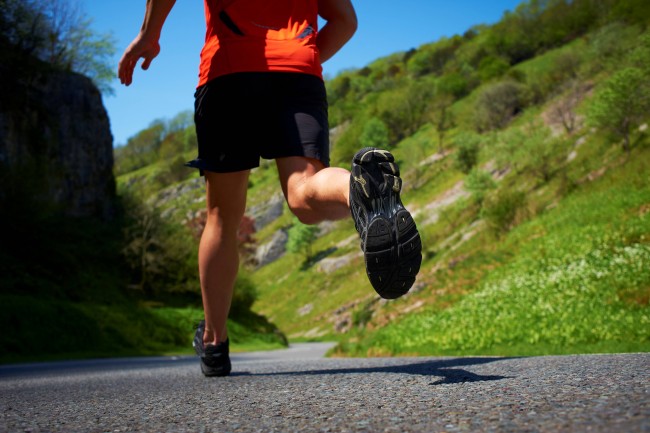 Celebrity fitness gurus, famous athletes, or exercise equipment companies like to promote a certain exercise or exercise modality that may promise certain health benefits, whether it is to tone up the legs, improve throwing power, or enhance balance. Why do they claim these exercises or modalities are the best? Before people flock to the latest fitness fad or follow any exercise tip without question, they should understand that there is truly no “best” exercise or modality for all.

Aside from the typical weight loss mentality that commonly permeates the fitness industry, choosing the right kinds of exercise can improve how people move, whether they are competitive athletes or an office desk jockey. How can gym-goers choose the “best” exercises for them? When it comes to best, certified fitness trainer Matthew Danizger of True Movement in New York City has his reservations.

“Best exercise for whom? Exercises aren’t just good or bad. The value of certain exercises is decided by the goals, preferences and physiology of the person who will be performing them,” he said in an online interview. “I would rather someone practice the movements that relate to their goals than just picking an exercise because of its reputation.” 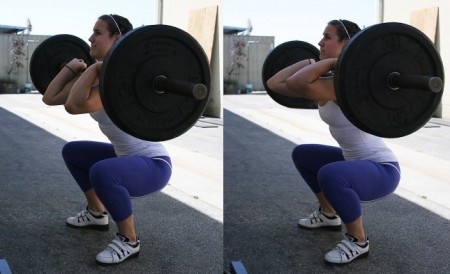 Danziger gave an example. “If someone’s workouts include some kind of squats, I can assume with a reasonable degree of certainty that practicing squatting is going to help their squats. Practicing lunges on the other hand might help improve some of the attributes of squatting because there are similar movements happening at the hip and knee, but it will not have as much carryover as squatting will. Now if they had the time and desire to do both movements, that’s great. Fundamentally though, if you want to get better at a skill, you have to practice that skill.“

Instead of focusing on the best exercises, people can use the SAID principle as one of the baselines to choose better exercises for themselves. The SAID principle, which stands for specific adaptation to imposed demands, refers to the body and the nervous system’s ability to adapt or improve specific movement patterns with enough practice. According to physical therapist Tony Ingram from St. John, Newfoundland, this concept is “often ignored completely by trendy fads in fitness and athletic performance.” He wrote on his blog, Bboy Science, that one misconception of the SAID principle is that training endurance in one way will improve endurance at everything.

“If you want to be a better runner, would cycling help?” he asked. Since running and cycling use the same muscles and develop better endurance, would doing one will improve every endurance activity? Not really. A study published in International Journal of Sports Medicine in August 1990 showed that athletes who performed 10 weeks of cycling four times a week had lower performance output in running than those who were trained in running for the same amount of time and volume. Therefore, the running group had higher running performance than the cycling group.

However, this does not necessarily mean that cycling has no carryover to running. Another study published in January 2002 of the same journal showed that there were some benefits in cross-training between running and cycling among triathletes, but there were no crossover benefits from swimming.  “The more different the exercise, the less its effects transfer,” Ingram wrote. 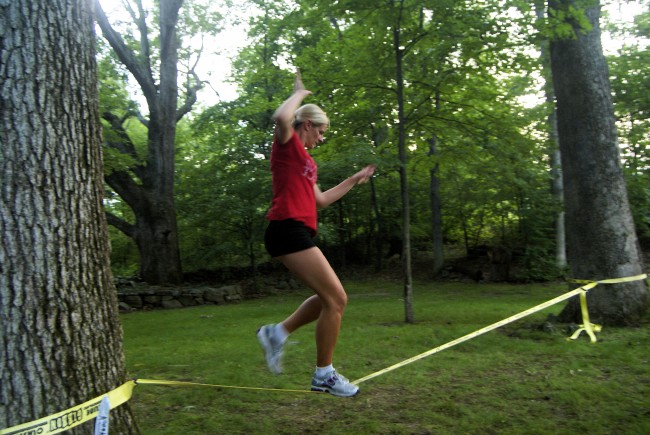 Even among grade-school children, the SAID principle still holds. In a 2013 study published in the International Journal of Sports Medicine, children who performed slacklining, a type of recreational activity that is similar to tightrope walking with a firm, elastic band, had significant improvement in balancing on a slackline. However, there is very little transfer of skills and movement to static and dynamic stances, reverse balancing or jumping performance, the researchers noted.

While the idea of the best exercise is subjective, there are a few tips that fitness participants should consider when choosing the right exercises. Here are three tips that should be considered.

Body orientation – Does the activity or sport that you require you to position yourself or move in a certain way? For example, baseball players and golfers require rotational movement patterns to swing a bat or club in a standing position. Therefore, it makes more sense to train in a standing position than in a seated or supine position. Likewise, a jiu-jitsu fighter and floor gymnast may benefit from some ground-based exercises that involve rolling or hip bridging. 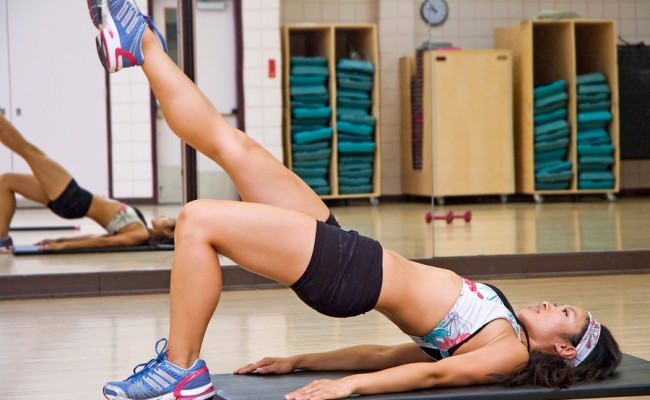 Muscles or movement – Focusing on strengthening the body based on muscle groups may have limiting benefits. For example, while squatting with a heavy barbell will strengthen the legs and buttocks, the exercise has a lesser carryover to sprinting or kicking than practicing the actual sprinting or kicking skill itself. The nervous system ultimately controls the movement pattern; the muscles and joints follow the will of the brain. Training for movement can improve muscle function and performance, while training muscles may not always improve movement.

Is it progressive – If some people cannot do a certain exercise or movement pattern, or if they find that it is too easy, can the exercise be scaled up or down? For example, people who can perform the standard pushups well may try other patterns, such as doing them on one leg, on a stability ball, with the hands farther or closer together or with a torso rotation and reach. Scaling down the pushup exercise may involve doing them on the elbows and forearms or with a wall or table for support. This concept can be applied to almost any exercise, like this one by fitness trainer Ryan Crandall from Post Rehab 4U in Albuquerque, New Mexico.

While there are no best methods or exercises, people who want to improve their own health and fitness should explore different ways to move without relying on one or a few dogmas. Every exercise and modality has its own place in the training paradigm. “I look at it like this,” said Danziger. “Physical qualities are the bedrock which skills can be built upon. If someone is unable to run well because their legs and lungs get tired too quickly, cycling and resistance training might be helpful to build those capacities. Ultimately, if you want to be able to run well, you’re going to have to run.“