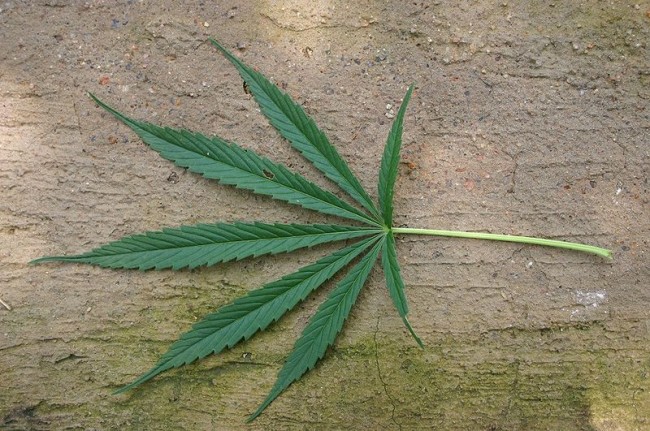 A recent Quinnipiac University poll of Florida registered voters showed that 88 percent favor the use of physician prescribed medical cannibas, although opposition to the proposed Amendment Two ballot initiative is lurking. The poll was conducted among 1,413 registered voters between April 23 and April 28. The margin of error is 2.6 percent. The specific question was whether the voter supported or opposed an adult legally using marijuana for medical purposes if prescribed by their doctor. Democrats support for medical marijuana use was the strongest at 93 percent, followed by Independents at 89 percent and Republicans at 80 percent.

The pollsters did not question Florida registered voters specifically regarding their support of Amendment Two, a medical marijuana ballot initiative up for a statewide vote in Florida in November. To amend the Florida Constitution, a favorable vote of at least 60 percent of those voting is required. While the polling by Quinnipiac indicates 88 percent of registered voters favor medical cannibas, Amendment Two opponents are lining up to defeat the proposal. The Florida Sheriffs Association (FSA) has partnered with anti-substance abuse groups and other law enforcement groups to begin a campaign called “Don’t Let Florida Go to Pot.” Polk County Sheriff Grady Judd is president of the FSA. His stated goal is to educate constituents about the dangers the FSA and others see if Amendment Two passes. Judd points out that caregiver access to medical marijuana begins at age 21 and teenagers could easily secure the drug.

Another group opposed to the ballot initiative is called the “Vote No on 2 Campaign.” The director of this effort is media consultant Sarah Bascom. The group’s initial announcement of its organization and purpose opines that Amendment Two is really an effort to legalize smoking marijuana in Florida and the medical use contemplated under the amendment contains multiple loopholes. A particular criticism voiced by the group is that less than five percent of those using medical cannibas in other states do so to treat cancer or AIDS, which are touted as groups benefitting from marijuana by amendment proponents. To the extent that opponents of the amendment are able to link its passage to legalization of pot for personal use, the effort could gain some traction. In the Quinnipiac poll, 33 percent of Republicans and 59 percent of Democrats favor the ability to possess small amounts of marijuana for personal use in Florida. Given that Amendment Two must garner at least 60 percent of votes to pass, gaining approval is not a slam dunk if opponents are able to move the discussion away from medicinal benefits.

The opposition to Amendment Two will crank up most heavily as the gubernatorial race hits high gear this fall. Governor Rick Scott is a vocal opponent of the measure and he could link his criticism of the amendment to its proponent Charlie Crist, the presumed nominee of Florida Democrats in the gubernatorial contest. While the Quinnipiac poll shows 88 percent of Florida registered voters favor the idea of doctor prescribed medical cannibas, the opposition groups are lining up their arguments that Amendment Two is not the way to proceed. Supporters of the amendment cannot rely on positive polling to assume passage.