General Motors Made to Pay Historic Reparation by Feds 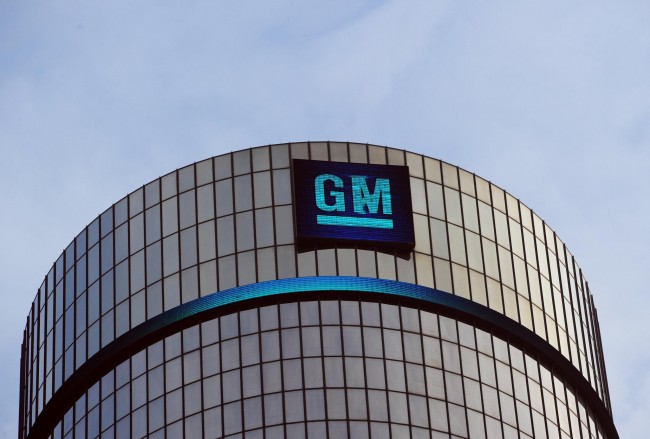 A faulty ignition switch in over 2.7 million vehicles made by General Motors is prompting an historic reparation payment of $35 million to the feds in a civil suit settlement. The announcement came today from the Department of Transportation, and is the maximum amount the government can exact. G.M. has also consented to making greater changes to how it reviews its safety issues in the U.S., and that it would also work on its performance in regards to the accountability of its actions in safety defects.

Faulty ignition switches have been found in such General Motors models as the Saturn Ions and Chevy Cobalt’s. G.M. found that if the ignition switch was jostled it had a tendency to turn itself off, which cut the power to much needed sources of control such as steering and brakes. The company also found that the engine would stop running; making the use of such devices as airbags ineffective if the switch was weighed down in any way. The faulty switches have been blamed for 32 crashes and 13 deaths, although some say the number sits somewhere around 53 deaths.

In total, General Motors has recalled in excess of 11.1 million vehicles in the U.S., with the total worldwide at 12.8 million. Back in 2004, General Motors had recalled 11.8 million vehicles in the United States alone, although the company did not have to pay reparation of an historic number at that time to the feds. The number of recalls G.M sits at now puts it on par with the past recall of such proportions.

G.M. had been paying fine fees of $7,000 per day since April of this year to the National Traffic Safety Administration for failing to meet the deadline the agency had imposed on it to answer questions it had in regards to the faulty switches. Also, there are two additional Congress Committees that are looking into the company, as well as the Justice Department. The Justice Department may bring another historic reparation judgenent, or even criminal charges, against General Motors, making it another conquest by the feds. Earlier in the year, the Justice Department had made Toyota remunerate $1.2 billion for trying to hide issues with certain acceleration problems from the NHTSA.

General Motors claims that the number of vehicles being recalled is not an indicator of how bad the company’s vehicles are, but instead demonstrates that the business is responding to complaints about their products more productively. They say that they have redoubled their efforts to quicken the pace at which they currently handle situations such as the one that has now arisen. In doing so, they also claim to have found new problems that require their immediate attention: they will be on them immediately they state.

Be that as it may, General Motors has acquiesced to knowing about the trouble for roughly a decade, which prompted the non-historic investigation into reparation payments to the feds, and is being looked into by Congressional Committees. In addition to the federal inquires, G.M. has launched its own probes into the situation, including its Board of Directors.

The delay in the vehicle recall induced a frenzy of activity from survivors of accidents and the families of the deceased. General Motors, in an attempt to stave off another historic reparation payment that would not be made to the feds, is looking into setting up a compensation fund for the injured parties. At the same time, G.M. is battling lawsuits from other owners of recalled vehicles and shareholders, who are claiming that they are losing money due to the recall.