‘Mars One’ Mission Does Not Sound Real 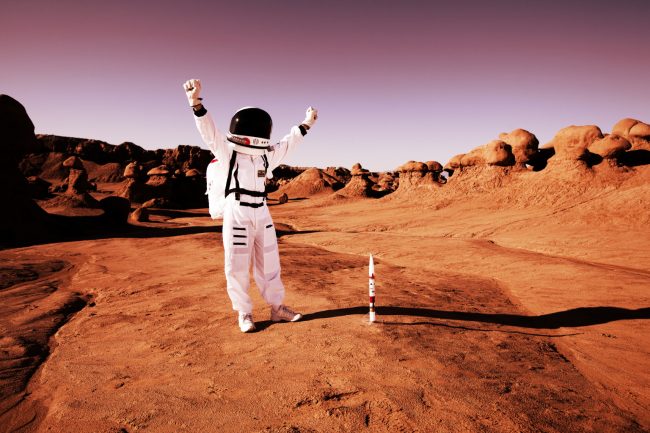 The prospect of sending people to Mars to live out the rest of their lives sounds like something out of a science fiction story. However, the “Mars One” organization has completed its first round of cuts from the over two hundred thousand candidates down to seven hundred and five. Despite what the technology is capable of supporting, the planet is a vast desert wasteland with nothing to do. It is doubtful living inside man-made colonies will have the appeal the idea of taking a flight to Mars has, and the excitement around the concept will probably be much more fun than actually enduring it. With that said, despite exciting prospect of “Mars One” mission, much of the proposal does not sound real. 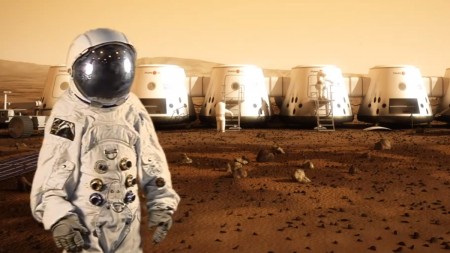 With plans to send four people to the red planet in 2024, selection has been slow but steady. The idea of sending additional groups later has also been announced by “Mars One”, but those sent will never return to Earth. According to the organization, human settlement on the planet is possible today with the technology available. Stunning words considering the planet has yet to get a clear consensus on much less daunting issues, such as the supposed man-made climate changes, poverty, and eliminating the national debt.

Strangely, a certain amount of this entire venture seems like an elaborate hoax. The organization is apparently a non-profit foundation, and despite playing the entire affair with a straight face, some of the elements of this mission to Mars do not seem real. Meanwhile, discussion about who will be in charge and what kind of governance will be set up might be an interesting reality television segment if they follow through on their intentions to send an international and diverse group.

The initial group will just be four people. One of the candidates, a self-proclaimed ex-hippie and feminist, has expressed she does not want to have time delayed orders barked from some corporate office back on Earth. She has also expressed the pride she takes in her independence, but on a hostile plant 33.9 million miles from Earth, those considerations seem subordinate to the reality of the situation. 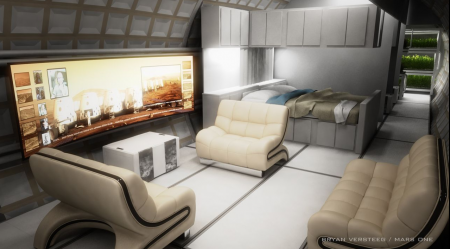 This hardly seems like the mindset of someone who would seriously be considering the monumental undertaking of multimillion mile space flight, then again, perhaps it is all too big a concept to grasp. Pictures received from the rover Curiosity, which landed on Mars in late 2012 after a nearly yearlong flight, do not inspire much confidence. The pictures depict a rocky, barren landscape devoid of both water and life. The prospect of enduring this until the bitter end does not sound as fascinating as the hypothetical “terraforming” of a planet does sitting comfortably on Earth.

The possibility of sending a manned mission of colonizers to Mars is literally out of this world. Such a bold and enormous undertaking beckons the imagination and human spirit of adventure in ways nothing else on this planet ever could. Star Trek asserts that space is the final frontier, but there is an element to the entire affair the does not seem right. The casual and unsophisticated way that it all seems to be presented and run might hint at an inside joke being played. Despite how much one might want to believe, and as amazing an accomplishment as it would be, the “Mars One” mission just does not sound real.

2 Responses to "‘Mars One’ Mission Does Not Sound Real"