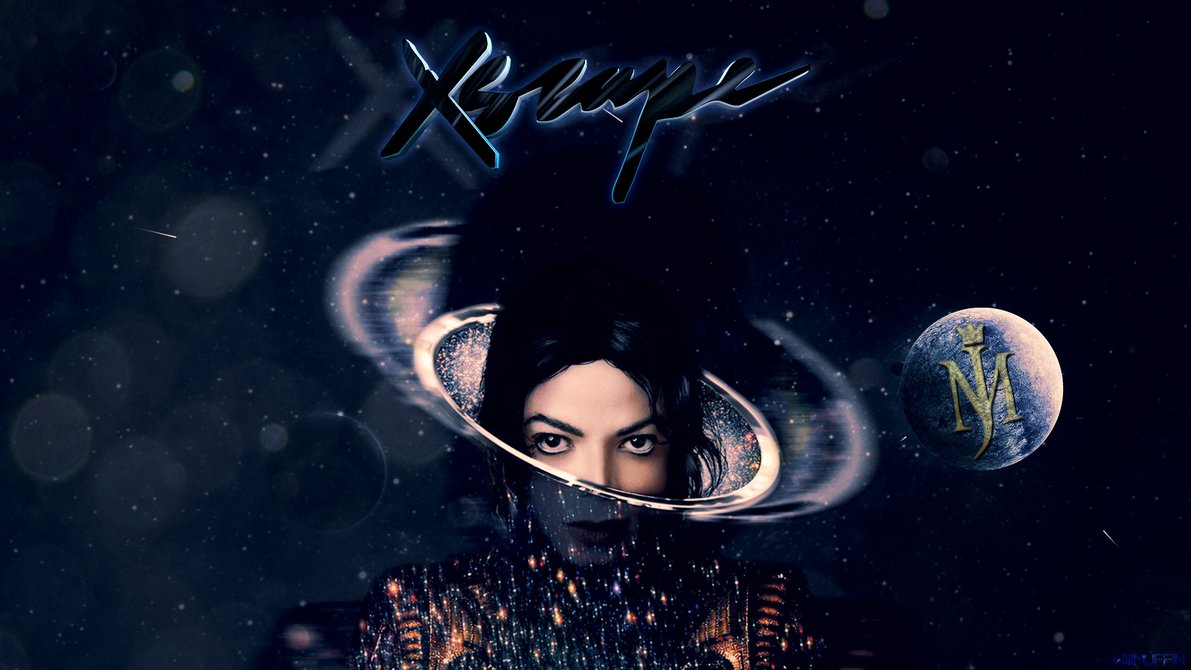 Xscape by Michael Jackson is the perfect vehicle to relaunch the posthumous career of the King of Pop, some one who fans have been missing for a long time now. June 2009 saw one of the darkest moments in pop culture history when Michael Jackson, one of the brightest stars the music industry ever produced faded into history. A posthumous album after his death “Michael,” seemed to revive his memories, but the angst of his sudden death took over the release and the fantasy faded with time.

Posthumous albums are known to do well, but not sufficient enough to do the artist justice. It is the art of capturing the artist’s essence, that is what usually makes the album do well on the record charts. Jackson’s record label, Epic did try releasing some of his dated work from earlier recording sessions, but the lackluster track did not do MJ any justice. MJ’s “Michael,” a posthumous collection of unreleased track featured contemporaries, but seemed like a rushed effort to cash in on the dead legend’s fame. The album, which released in 2010, did have stand outs, but did not really do justice to the music Michael Jackson was into. For the generations that grew on MJ’s work, it sounded dated and old that the issue of an invasion of privacy by Joe Jackson and will.i.am seemed to rule the work essentially put out for fans.

L.A.Reid, Epic CEO, is a man who is known for turning second chances into gold. Although he regretted dropping Lady GaGa earlier on, he did redeem himself with Justin Bieber. The musically engineered CEO decided to take creative control and created a minuscule album that literally dropped on us all. Dropping out of nowhere, with work featuring producers in the contemporary music scene like Timbaland, J-Roc, Stargate, and Rodney Jerkins, L.A Reid has got his hands on some musical gold. Originally recorded between 1983 to 2001, the tracks that have been re-worked and released in Xscape are the kinds of musical fantasy many would love to hear the King Of Pop on.

In an effort to push musical boundaries, Jackson was always haunted by the stellar record that epitomizes his work, Thriller. Trying to escape from the demands created from his first albums, Jackson rejected many tracks from his previous body of work, instead reaching the elusive musical fantasy he had as a child. With almost childlike enthusiasm one can hear the passion he displayed in his previous recording. Trying to capture the 80’s pop scene and modernizing it to reach a more contemporary audience, L.A. Reid enlisted frequent collaborators Timbaland known for his minimalist funky yet almost hip- hop sound, and Justin Timberlake, to do the only duet appearing on Xscape, Love Never Felt So Good (Remix), alongside the originals in the deluxe version of the album. Paul Anka joins the likes of Giorgio Tuinfort, Stargate, L.A. Reid, and Jackson himself on the writing credits and the original tracks remind us of Stevie Wonder and the Motown era.

For the millions of fans who escaped on the fantasy Jackson was, the deluxe tracks remind us of the musical genius that was Jackson. The passion in his voice is evident in every track he belts out on both the modernized and the original tracks. While it is unsure if Michael would have loved the direction L.A. Reid took with Xscape, Michael Jackson will be glad to know that he is on the top of the world, after all his is the only posthumous album to go No. 1 in almost 50 countries. Who cares if the Black Keys don’t approve of his work? Try Spotify to listen to his latest work and decide if you love his work even more.