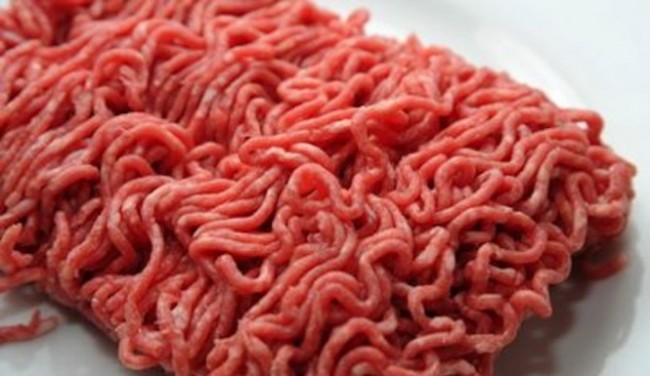 A meat processing plant located in Michigan has recalled nearly two million pounds of ground beef due to possible contamination with the E.coli bacteria. This was announced by the United States Department of Agriculture’s Food Safety and Inspection Service on Monday.

The USDA stated that the Wolverine Packing Company, which is located in the city of Detroit, had decided to take back all meat products which were produced between the dates of March 31 and April 18 after the FSIS was informed of a case of E.coli 0157:H7 illness that happened on May 12.

The Food Safety and Inspection Service and also the Centers for Disease Control and Prevention tracked the incident back to the Wolverine Meat Plant. Further inquiries found that nearly 12 individuals in at least five different states had become sick from the potentially lethal bacteria. E. coli causes abdominal cramps, bloody diarrhea and dehydration.

Information about the people who have gotten sick is that they range in age from about 20 to almost 50 years, with an average age of 26. 54 percent of the individuals are male. Among the people who have available medical information, it has been reported that six are in the hospital. None have developed hemolytic uremic syndrome (discussed later in this news article). There also have been no deaths reported, according to the CDC.

People who become sick can stay ill between two to eight days, usually three to four on average after they have ingested the bacteria. While the majority of individuals end up getting better within about a week or so, some go on to develop a kind of kidney failure which is known as hemolytic uremic syndrome or HUS for short. The ailment might happen among people of any age but it occurs most often in young children who are under the age of five and older adults. The disease is discernible by pallor, bruising that happens very easily and decreased outputs of urine. Anyone who begins to have such symptoms needs to get emergency medical help as soon as possible.

Anyone reading this news article needs to make sure to that any ground beef which might be used this Memorial Day Weekend is not part of the massive recall. The ground beef was shipped to grocery stores and restaurants in New England, parts of the Midwest and the state of Texas. The above numbers should be checked carefully.

However for now, the FSIS states that patrons should prepare all raw meats, including ground beef by cooking them to a temperature of 160° F. Individuals should always make sure to thoroughly wash hands and all cooking utensils with very warm, soapy water for at least 30 seconds after holding raw meat and rare poultry. The FSIS also explains that it was actually only safe to eat ground beef after it was cooked to 160° or even higher.

Officials added that not any of the possibly tainted ground beef ended up at the Department of Defense, at any catalog or Internet type of sales or in the National School Lunch Program. The meat processing plant in Michigan has recalled nearly two million pounds of ground beef due to possible contamination with E.coli.