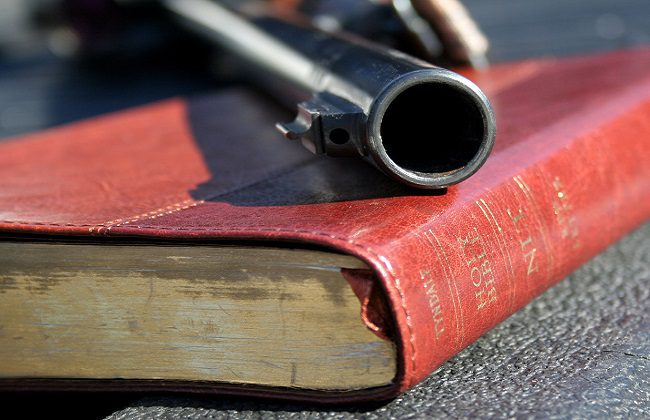 On Sunday, Oct. 18, Deante Smith entered the vestibule of the City of God Ministry church with a brick and hammer to allegedly attack the pastor. The church leader pulled out his gun and fired several shots killing the man. The 26-year-old was no stranger to the pastor and viewed him as a mentor. Reportedly, […] 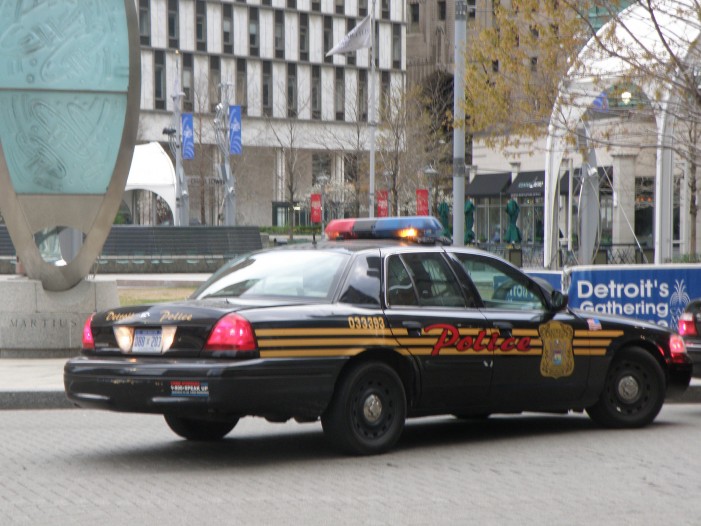 On Monday, a Detroit mother of two confessed to the murder of her children after they were found dead in her freezer after they had been apparently beaten and frozen to death. The mother, Mitchelle Blair, has been facing murder charges since the children were found in March. The local prosecution office stated Blair is currently charged […]