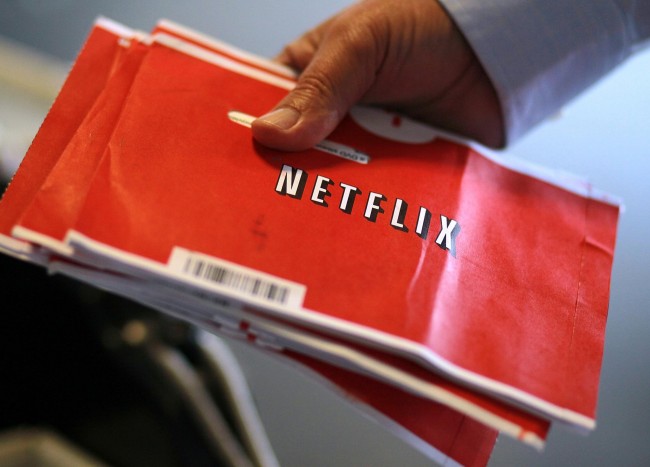 Netflix has now confirmed its price hike across the globe. The rate is going to be $1/£1/1 Euro—basically one of whichever currency the country works in. It makes it nice and simple for those who are signing up as new customers. The good news for existing customers is that the price hike will not come into effect for two years.

The decision to keep the price hike only for new customers has been a welcome announcement for current subscribers. This is the second time the company has attempted to change the prices, and it faced major backlash the last time. In fact, the backlash was so bad that stocks in the company dropped considerably. There were suggestions that the same could happen again.

Raising the prices has been a necessity for the company, which wants to get more of the top shows available. It has currently taken on all the costs itself, but that is eating into the profits too much now, especially as the industry costs continue to rise.

Announcements about the possible price hikes were announced last month, with spokespeople stating that there would be a $1 to $2 increase in subscription costs around the world. There was no definite announcement after that, but many hoped that they would not see the $2 increased, and made it clear they would switch online streaming service if that happened. Unfortunately, the content online was not enough to justify paying the extra.

The European customers have already seen the prices go up. However, the change has not come into affect for US customers yet. There is no confirmation as of when that will happen. Current European customers have already received an email detailing them of the change in prices, and how it affects them. Only those subscribed in May 2016 will see the extra £1/1 Euro added to their bills each month.

US customers are still not 100 percent happy with the decision to raise the prices. The 2011 decision to create a spin-off DVD service and force customers to pay $7.99 for both, rather than $9.99 to combine them, is still fresh in their minds. Netflix lost 77 percent of its stock value, along with 800,000 customers just in four months after the announcement, despite decided to call the change off.

Current price hikes have brought in different changes to the service. There are now ways to improve the service for more money. However, very little has been confirmed about this and it seems confusing at the initial look. For now, it is worth noting that only new customers will need to pay the confirmed Netflix price hikes across the globe.