Olympics in 2016 Could Be Held in London 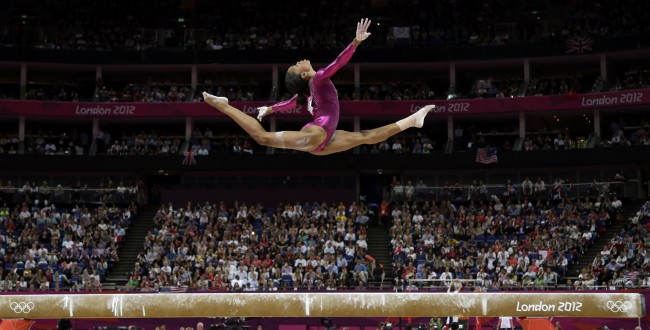 The 2016 Olympics that are due to be held in Rio could actually be moved to London. There are growing concerns that Brazil will not be ready for the event in two years time, and the United Kingdom will be in the best position consider it held the 2012 games. British newspaper The Independent has reported that there are secret talks with the games officials in the location of the event.

According to the International Olympic Committee vice president John D. Coates, there are growing concerns over Rio’s ability to host the games. He mentioned that the preparations had been the worst he had ever experienced, and doubted the country would be ready in time. Brazil needs international help to get ready.

His remarks were very similar to the ones made by the Olympics committee president just a few weeks earlier. The country is not ready in “many ways.” The problem is the committee currently has no plan B.

Growing concerns surround the country’s ability to host both the soccer World Cup and the 2016 Olympic games within two years of each other. The government has been blasted for taking on too much at once, and becoming overwhelmed by the pressure.

Insiders have compared the readiness with the United Kingdom. By the same point, Rio is around 10 percent ready, while London was 60 percent ready. The number of international events cannot really be used as an excuse considering the United Kingdom is hosting the 2014 Commonwealth Games this July, and Glasgow is ready and waiting for it.

There are suggestions that the Olympics committee is now asking whether London could be ready to hold the 2016 games. The committee needs to look into second options, and going back to London is the most logical. The majority of the stadiums still remain, and there would also be stadiums in Glasgow, Scotland if necessary due to the Commonwealth Games. A source close to the committee has stated that there is hope it will not come to moving the games back to London.

This is not the first time the committee has been worried about the readiness of a country. In 2004, Athens was struggling to get all infrastructure built in time, and has become the benchmark for all last minute Olympic preparations. However, by this point in the schedule, Greece was 40 percent ready.

Insiders at London have confirmed that the city could be ready. A few infrastructures would need to be put in place, but there is already the expertise. Within two years everything could be back to the standard as it was in 2012.

However, an insider within the International Olympics Committee has stated that London is not going to happen. The spokeswoman has not spoken about any plan B, or what will happen should Rio not be ready for the games. Coates previously ruled out switching cities for the games. He has stated that Rio 2016 must happen, and can happen as long as there is the international help. However, it seems like London will be prepared to take on to host the 2016 Olympics if necessary.

4 Responses to "Olympics in 2016 Could Be Held in London"