The Green Bay Packers will need to make some changes in their defense this year. With the draft coming up quickly, the Packers will need to address those needs. Although there are some gaps in the offense, the defense has been the Achilles heel for the Packers the last couple years. Byu Kyle Van Noy may be one of the best prospects for the Green Bay Packers on draft day.

Kyle Van Noy has recorded 62 tackles for losses including 26 sacks. He has forced 11 fumbles, seven interceptions and five touchdowns without playing a snap on the offense. Van Noy has the agility the Packers need for their defense. He has the ability to get to the quarterback, a needed asset the Packers could use. He could be the first pick for the Packers if he

is still there. It may be a good idea for the Packers to make some moves to get a chance at the prospective player.

The tight end position may be one of the spots the Packers choose to fill. The last year has shown they are weak in the position and need to address this, possibly in the draft. They will most likely not address this on the first day of the draft but if they can pick up a good prospect on the second day, it is likely they will. 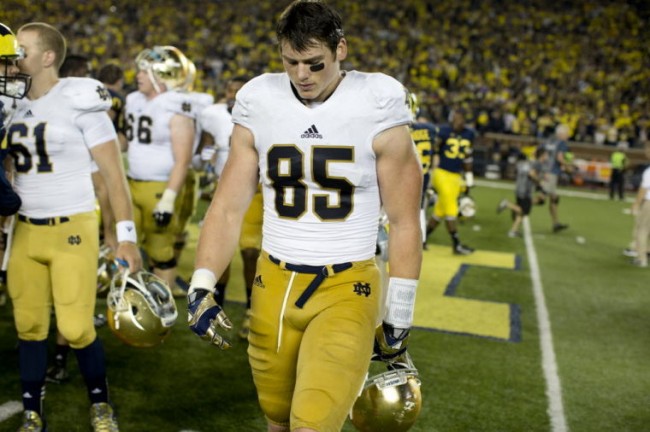 One of the possibilities for the TE position is Troy Niklas out of Notre Dame. He is not a first rounder pick but he could be a sleeper for those who are looking. His talent as a receiver is not great but his blocking makes him notable. The Packers can work on his receiving skills but to be a blocker, he has to have passion and knowledge of the game that is not always learned. It is not clear if the Green Bay Packers will look for a prospective TE in the draft or if they will test the free market, but one thing is for sure, they need to address the issue with open eyes.

There are a couple of places the Packers can look to for improvement in their defense. Jackson Jeffcoat is a defensive end that could help solve some of the issues they have at getting to the quarterback. He was the only defensive lineman in the FBS to lead his team in tackles. He led the Longhorns with 13 sacks, earning the defensive

player of the year award in the Big 12 conference. He is quick to get through the pocket and is a play-maker. A prospect that can benefit the Packers, giving Clay Matthews and A.J. Hawk some help. Jeffcoat has proven to be durable after an injury in 2012 that took him away from the prospect of entering the draft a year early and he has shown he will go full force all the time. 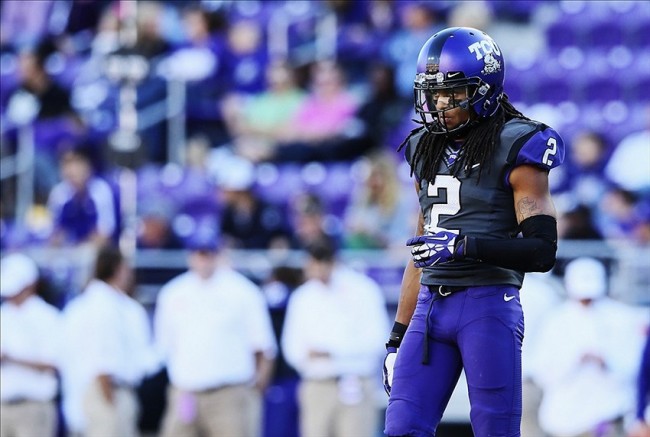 A definite for the Packers is to find themselves some help in the corner and safety position. One of the prime prospects out there for the draft is Jason Verrett out of TCU. Verrett has been a two time all American and is expected to go in the first round of the draft. He is considered one of the best corners in the nation but his size may put him at the back end of the first round. He is only 5’9” but his size has never held him back. He has had shoulder surgery in the off season which can make some teams nervous about drafting him. The shoulder has not been tested since the surgery so there is an unknown there but the prospect could be worth the chance for the Green Bay Packers. He has played both the slot and outside corner spots, always finding ways to compensate for his height. He has broken up 30 plays and managed eight interceptions over the last two seasons. This gives him an appeal to the Packers who are weak in both the slot and corner position.

The Green Bay Packers will have to tune in on the draft to get the right prospects they will need. The Packers will have to be careful in their selections and take chances also. This is a mix that can make or break the whole draft for a team and it all starts from the very first choice they make. The Packers general manager, Ted Thompson has been known to take chances and it is doubtful this year will be any different.