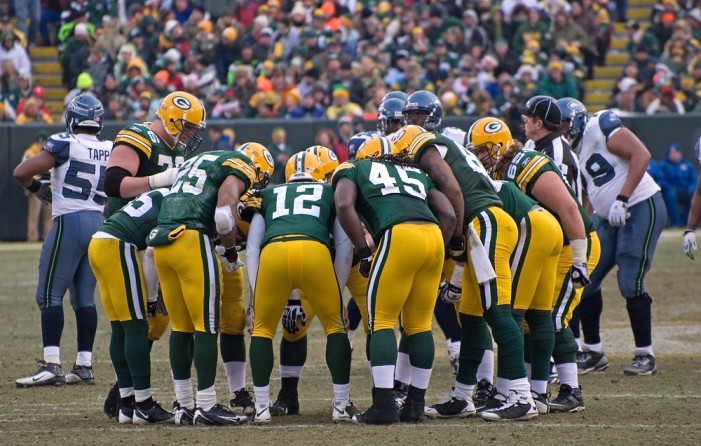 The Road the NFC Championship game has not been an easy one for the Green Bay Packers. After going to the Pacific Northwest and getting blown out in the opening game, Packers fans were worried that the season may already be off to a rough start. Fans who watched the Packers play the Cowboys on […] 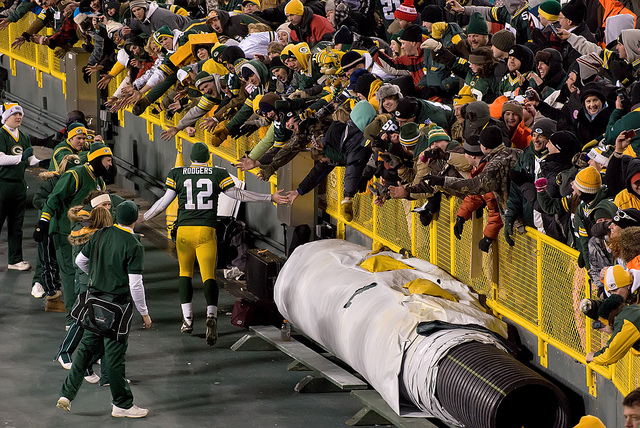 The Green Bay Packers leaned on their defense to hold off the Patriots 26-21. In the highly anticipated contest for the best record in the National Football League, Green Bay made just enough plays to fend off the Patriots. The Packers got off to a great start scoring on each of their first five possessions to build […]

It is not clear why the Green Bay Packers have not yet signed a deal with Jordy Nelson. Nelson is in the last year of his contract. If the Packers do not come with an extension for Nelson, he could become a free agent next year. Jordy Nelson has proven his worth to the team, […]