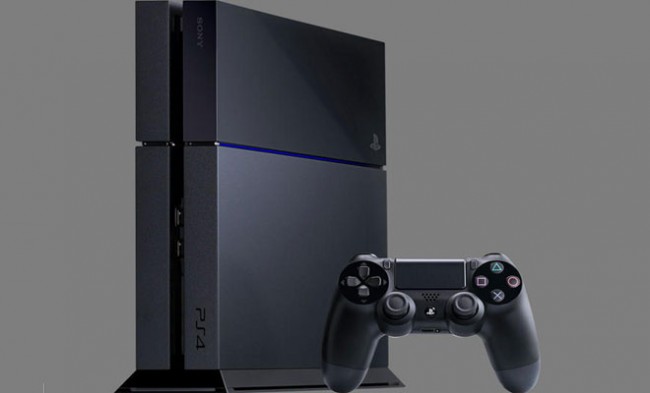 The much anticipated update to Sony’s hottest system has finally gone live. The update will not only bring some new features to Playstation 4, but it also improves on some of the features already built into the console. Update 1.70 is now live and it is already putting the Playstation 4 that much farther ahead in the console wars. Playstation Vita 3.5 update is also now live.

Since its release in November of 2013, the Sony Playstation 4 hit the ground running and has not slowed down. It seemed like every month there was a new release for the new console. Upon release gamers were given Assassin’s Creed IV: Black Flag, Battlefield 4, and Call of Duty Ghosts. Recently, PS4 owners were able to add the highly desired title Infamous:Second Son to their gaming collection. Now, those who are among the many who own the new Sony master console can update the firmware in order to make their system do more awesome stuff thanks to the now live 1.70 update. The update itself was a long time in the making. Last Friday it was finally announced by Sony’s Europe division that it would be ready for consumer download on April 30, 2014.

The 1.70 update adds features to the Playstation 4 such as being able to control the brightness of the front light on the controller. The brightness controls are found in the settings menu of the PS4’s font screen which comes up once the console is powered on. The player will be able to choose between three brightness choices which are bright, medium or dim. Another controller update for those who are tired of clicking from letter to letter on the directional pad and the analog sticks. With the new update it is now possible to use the controller’s built in touch pad in order to smoothly slide between the letters in the virtual keyboard.

Sony’s new update also adds a new app which goes by the name of SHAREspace. This new application allows player to make basic edits to their uploaded game clips. They can then upload the clips edited through the program to an external storage device and upload it once more to YouTube, by much simpler means. Because of the update, it is now possible to for users to control whether they want to use HDCP or turn it off all together. The HDCP option, put simply, allows for an easier experience for gamers, bloggers, or anyone who wants to put their Playstation 4 content onto YouTube or any other sharing or streaming site. Gamers will also have increased broadcasting resolution and archive support of the PlayStation camera while adding new features to it as well. Finally, the update allows for games purchased digitally to be pre-loaded.

Sony released information earlier in the month stating that PlayStation 4 global sales have gone past seven-million units. That large number spells huge profits for the gaming company and it also furthers their lead in the still ongoing console wars between them, Microsoft and Nintendo. The additions in this 1.70 update will definitely be a factor in the sale of more PS4 units.