By Mike White on May 18, 2014   Arnold Schwarzenegger, Entertainment, Sylvester Stallone 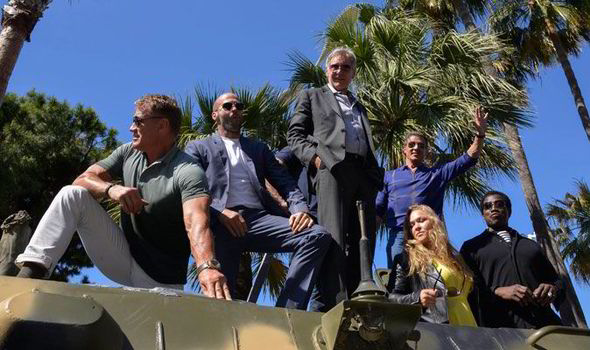 On Sunday May 18, the cast of the Expendables film saga made their way through the French city of Cannes. The distinguished action movie cast strolled through the Croisette while riding on a tank in order to promote their next movie venture. A large number of media personnel and film enthusiasts came out in order to get a […] 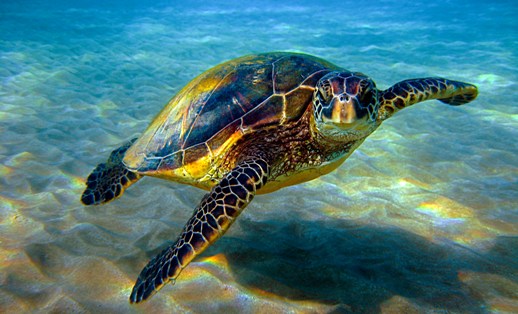 A new study has found that the rising temperatures caused by global warming are beneficial to the population growth of sea turtle populations. However the study also says that if temperatures rise too much that it will systematically cause the sea turtle embryos to die before they hatch. For the time being it seems that […]

Fans of the highly popular Halo video game franchise received a great piece of news involving the next installment of the series. Halo 5 releases in 2015 for the Xbox One Entertainment System. It was announced that the new video game will run at 60 frames per second with the help of a new gaming engine […]