Wine Not Linked to Long Life 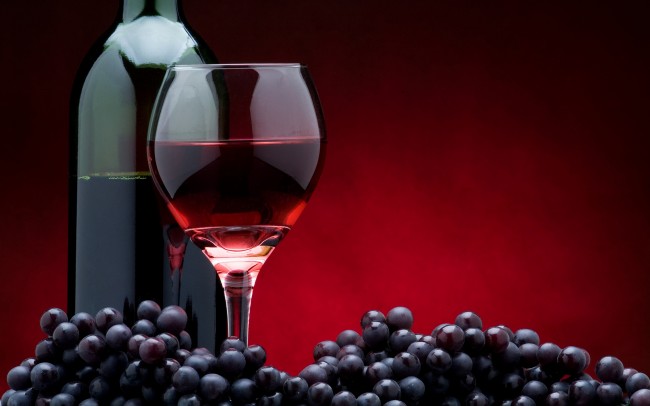 Wine, specifically red wine in moderation, has been thought of for some time as a beneficial part of a healthy diet. Drink two glasses of wine a day, get plenty of sleep and eat lots of green vegetables. The secret to living a long and healthy life does not seem to have a definite blueprint, but the antioxidant resveratrol has been taking most of the credit for the supposed health benefits of red wine. Recent studies however, shed new light on widely accepted opinions about drinking a glass or two of wine per day, and seem to show doing so is not linked to a long life.

The relatively obscure antioxidant polyphenol resveratrol, which is also found in chocolate and other foods, has been touted as a preventative agent against heart disease and cancer. It has even been said to slow aging, lower rates of depression and help regulate cholesterol. Most positive opinions about the benefits of resveratrol are based on animal and laboratory studies; however, research from Johns Hopkins University presents new views concerning the celebrated antioxidant.

Dr. Richard Semba from Johns Hopkins, who is a professor of ophthalmology, conducted an 11-year community based study on people 65 years of age or older. His goal was to test resveratrol’s effects on longevity, and all the test subjects lived in the heart of wine country in Tuscany’s Chianti region. Researchers took random samples from 783 people, measured their resveratrol levels and published the results online in JAMA Internal Medicine.

The results revealed that test subjects who consumed the most resveratrol had more deaths during the nine-year followup than those who consumed less. This and other factors led Dr. Semba to conclude the antioxidant in question “has no effects on longevity.” Hardly the conclusion wine enthusiasts and homeopathic advocates expected to hear. 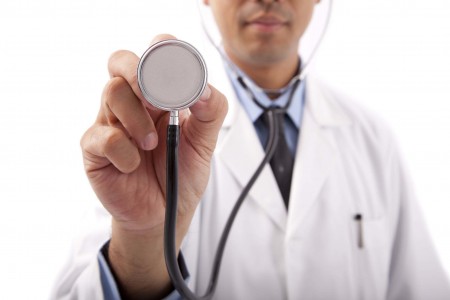 The wine industry has obviously benefited from the assertion that consuming a daily ration of fermented grapes has health benefits. These new findings seem to contradict that long running belief. The study did not however address how a lifetime of regular wine drinking or dark chocolate eating, which regularly introduces resveratrol into a diet effects longevity. A different study highlighted the fact that scientists still don’t understand how the compound is metabolized.

This second study conducted by associate professor Dr. Kendall Nettles, who works in the cancer biology department at the Scripps Research Institute, had less definite results. Dr. Nettles pointed out that resveratrol has “very poor bioavailability,” which means it is difficult for the body to absorb. Despite inconclusive findings regarding the benefits of the antioxidant, Dr. Nettles believes there still may be future benefits if science can develop it into a targeted drug. The anti-inflammatory characteristics of resveratrol, however mild, are a descent start.

Despite the long list of supposed benefits of red wine, which studies are finding to be increasingly unlikely, science is not done exploring  future options. Studies reveal that drinking two glasses of wine a day appears to not increase one’s life span as previously supposed. With the results of his study, Dr. Semba does not believe people should drink wine and eat chocolate to live a long life, as the science indicates there is no link. Instead, he thinks people should consume these things simply because they like them.

One Response to "Wine Not Linked to Long Life"