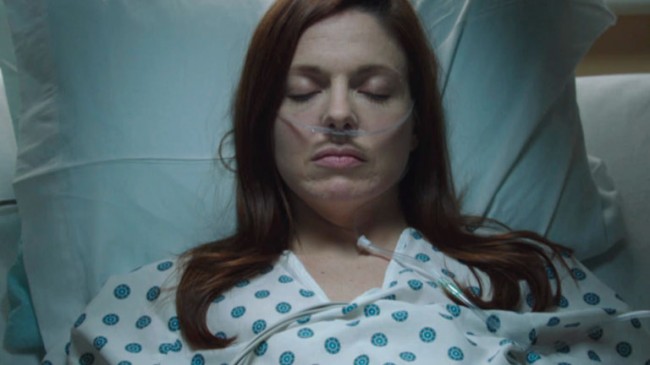 The brain travels through several distinct states to recover consciousness, according to a study that looked at brain activity in rats who were recovering from unconsciousness produced by anesthesia. This study was attempting to answer a long-standing, fundamental question about how one recovers from unconsciousness due to either anesthesia or a coma. It is unknown whether the brain activity during recovery occurs in a defined, step-wise pathway of brain states or whether there are multiple pathways of activity that the brain can employ.

The study was reported in The Proceedings of the National Academy of Sciences and the authors were associated with the Department of Anesthesiology and Perioperative Medicine at the University of California at Los Angeles. The authors of the study stated that the brain recovers consciousness by traveling through several distinct states and only certain transitions are possible. They described “hubs” for brain states that connect groups of activity. The brain must pass through the hubs in a defined order to move from unconsciousness to consciousness.

In their report they state, “It is not clear how, after a large perturbation, the brain explores the vast space of potential neuronal activity states to recover those compatible with consciousness.” To have demonstrated an orderly pathway in the recovery of consciousness, considering the vast space of the brain, is a remarkable discovery.

In the experiment, rats were put into a pharmacologically induced coma. Then the electrical activity of the brain (cortex and thalamus) was recorded while the anesthetizing drug was reduced and the animal gradually returned to consciousness.

This study showed how the brain recovers in rats, however, similar studies need to be carried out in humans to learn whether humans show the same pattern of brain activity when recovering from a coma or other type of unconsciousness. Further research in humans is necessary to determine whether there are hubs of brain activity similar to those found in rats.

This research is considered to be significant in that a possible treatment for assisting people in recovering from a coma may be found in the future. It is far too early to make a strong suggestion but one might think that maybe people who remain unconscious in a coma might be stuck in a hub or missed a hub in the transition to consciousness. If the step-wise pathway is determined for human recovery from unconsciousness to consciousness, then interventional treatments may be developed to assist those who are unable to regain consciousness. There may be interventions that will be able to assist someone in moving from one state to the next in the recovery process to regain consciousness.

There are some very unfortunate situations where some people are not truly unconsciousness when given anesthesia for surgery. This is a rare occurrence, but some patients are paralyzed yet still awake during surgery. Understanding how the brain enters different states of activity when unconscious, conscious or recovering from unconsciousness to consciousness will allow doctors to devise ways to measure brain activity before and during surgery to prevent performing surgery on someone who is not truly unconsciousness. Understanding how the brain travels through several distinct states to recover consciousness, and how this occurs in a defined step-wise fashion, is important information that may be of significance in many medical situations.