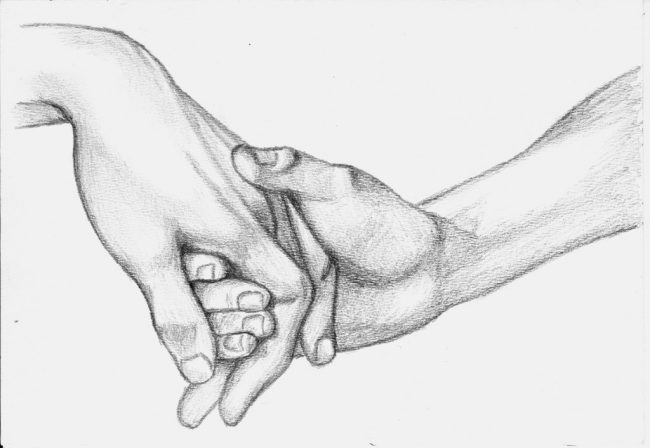 Caregivers are frequently unpaid and stressed at work. Although they save health and social care costs by approximately £120bn every year, they are still given very little in return, and have to comply with certain conditions in order to be eligible for even a very unhelpful amount of money from the government.

The number of unpaid caregivers is on the rise, and is coupled with a similar increase in the amount of child and teenage caregivers. Studies have proven that unpaid caregivers suffer from a deterioration in both mental and physical health, isolation from the community in which they live, and a negative impact, caused by the amount of hours and stress that goes into caring, upon work and finances. It is safe to say that many caregivers believe their contributions goes unrecognised and unappreciated.

Lesley Gross, the chairman of Plymouth Carers Forum, stated that “successive governments keep carers in poverty because they do not even give them minimum wage.” Carers also receive a pittance in carers’ allowance, even if they are eligible to claim it. Sue Holt, carer for her husband who has Alzheimer’s disease, is over 60 and therefore receives her pension, which means that she is unable to claim £60 a week for carers’ allowance.

She has to pay direct payments for a professional carer to visit, and worries that cutbacks may decrease the 15 hours per week she visits. Sue also states that without those 15 hours of spare time provided by the professional, she would not be able to cope. For the remainder of the week, Holt looks after her husband around the clock, and states that she can not leave her husband on his own at any time.

It has been well documented that caregivers are frequently unpaid and stressed at work. They put their own well-being on the back burner to make sure that the person they are looking after receives the care they need.  Jo Hart looks after her son, who suffers with mental health as a result of domestic violence. She said it is impossible to put herself first, because “if you love someone, you’ll care for them regardless of the problems, but people don’t see the extent of it all; the hitting, the screaming and shouting.” She continued to say that when her son is aggressive towards her, it reminds her of when her husband used to get violent, and that she is constantly walking on eggshells.

Caring for someone around the clock is extremely hard work, and the tasks of caregivers mirror the duties of a professional carer. Normally, people who suffer stress as a result of work can make a claim if the psychological problems are a result of work. Anyone who is suffering physical and mental problems due to caring for someone should be able to claim against healthcare in order to be given the support to which they are entitled. As caregivers remain frequently unpaid and stressed at work, more should be done to help.