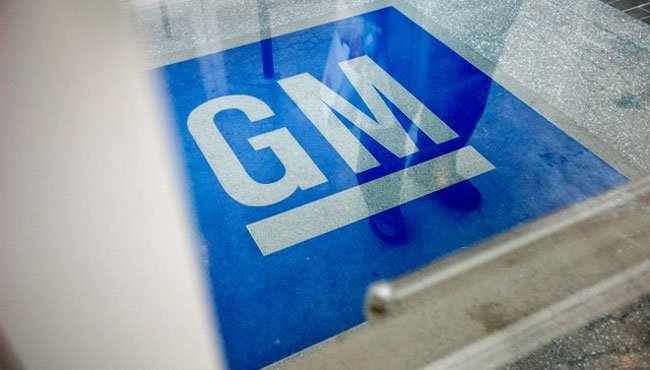 An investigative report penned by former U.S. Attorney Anton R. Valukas was released Thursday and denounces General Motors for neglecting to fix a defective ignition switch, which General Motors now links to 13 deaths and 54 accidents. The scathing report stemming from the three-month investigation and inquiry included a review of millions of documents, as well as interviews with over 250 employees and spawned the dismissal of 15 General Motors workers. Five other employees are undergoing disciplinary measures.

The 250 employees that were interviewed were all directly involved in General Motors’ mismanagement and failure to repair the faulty ignition switch.  The faulty switch caused the deactivation of air bags as well as loss of power to vehicles.

Among the dismissed are two safety directors, Gay Kent and Carmen Benivides. Two mid-level engineers were also dismissed, Raymond DeGiorgio and Gary Altman. Both DeGiorgio and Altman had been suspended prior for failing to take measures against the faulty ignition switch in the beginning stages.

General Motors has also issued scores of other recalls for an array of problems in other vehicles. They have set aside $1.7 billion to pay for the auto repairs. A new executive, Jeff Boyer, has also been appointed to oversee vehicle safety, as well as to manage a widespread overhaul of the engineering department.

It has taken a decade for General Motors to enact the recall of 2.6 million cars, which finally began in February 2014, when General Motors recalled 780,000 Chevy Cobalts and Pontiac G5s, due to defective ignition switches. Shortly following, General Motors also recalled the Saturn Ion and a few other small cars in their product line.

Repairs began in April, and to date 86,000 cars have been repaired. General Motors estimates that repairs for those wishing to respond to the recall may be completed by October.

General Motors has opted not to release the names of any of the faulty switch victims, noting respect for privacy. In spite of this, victims and family members of victims are stepping forward to be heard. One victim, Caroline Anderson, explained that in 2004, the Saturn Ion she was driving had a defective switch and crashed. The Texas accident resulted in the death of her boyfriend, Gene Erickson. Anderson noted that she was pleased that General Motors is now taking responsibility and declaring that it was indeed their fault.

While Valukas’ report was unyielding and highly critical of General Motors, the inquiry that spawned the dismissal of 15 employees failed to satisfy everyone concerned. Laura Christian lost her daughter, Anna Marie Rose, to a Cobalt accident in 2005. Laura noted that she was not sure she could trust General Motors to conduct a thorough investigation against themselves and hoped that the Department of Justice will be able to uncover the complete truth.

The compensation fund for the victims of the faulty switch accidents will be helmed by Kenneth Feinberg. Feinberg also administered payments to the families of the victims who perished during the attacks on Sept. 11 and the Boston Marathon Bombings.