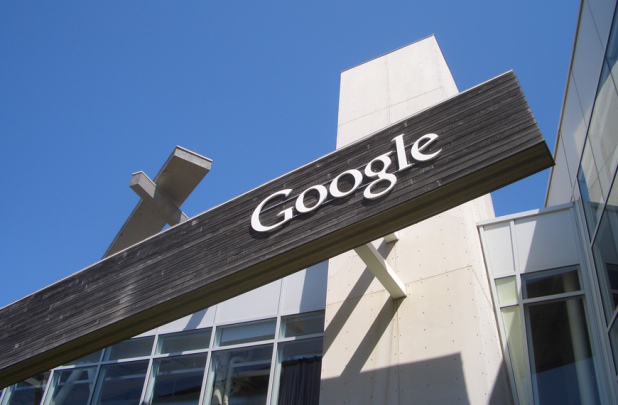 Google has been putting other businesses to shame with the amount and quality of their technological advances. It does a great job leading the way to the future, releasing successful prototypes, like the self-driving car and Google Glass, leaving potential future consumers at a loss for words. Google’s innovations are building bigger shoes for other businesses to fill, some leaving a wake of future problems for those businesses that lack the monolithic power that Google has.

Currently, there are a number of Google inventions that are designed to affect daily life upon success. Google Fiber invades the home, allowing for Gigabit Internet speeds, which is a 100 times more efficient than any of the other giant Internet providers like Comcast, Time Warner Cable, and AT&T. Coupled with Google Loon, a hot-air balloon that provides Internet in second and third world countries, Google would be able to outshine any cable company and give information at lightning speed. Google has made the claim that their demonstration of Internet availability and speed is to encourage other companies to do better for their consumers. For those companies to comply and improve Internet speeds to the Google Fiber caliber, it would also allow more people to have access to Google sites more quickly.

Economist Donald Grime believes that the success of the Google driverless car would lead to a future replacement for public transit systems, making taxi services or similar jobs obsolete. He envisioned a city full of driverless vehicles roaming around until it digitally receives a message from a potential passenger. The nearest vehicle would respond and take the passenger to where they needed to go. As of right now, the two-seater car is in no condition to accomplish such a feat, but if it did replace the current public transit system, bus drivers, taxi drivers, and the like would lose their jobs and could be forced to find a completely different field of work that they have zero experience in.

Erik Brynjolfsson and Andrew McAfee lead an exploration of the correlation between the increasing technological breakthroughs and job loss. Many economists are in favor of technological advancements, believing it would free more hands for labor, increase productivity, and create more job opportunities. Brynjolfsson and McAfee agree that the development of automated systems, software, and robots increase the level of production, but they also noticed that it decimates the level of employment. They proposed, for instance, that the one computer programmer who would be able to automate tax preparation would become a billionaire, leaving innumerable accountants out of a job. While the innovation of the program moves society a step further, the jobs that were made obsolete would not have been replaced with an alternative occupation, nor will those jobs suddenly become necessary again. Their main concern is that the speed in which these systems replaced human labor will continue to surpass the expected increase of potential jobs, creating a larger gap of wealth between the technological savant and everyone else.

With the progression of this overtaking, the new economic structure could arrange itself in a modernized feudal system between the tech-savvy few and consumer masses. Many economists will continue to place their hope in the possible growth of employment as productivity increases, regardless of the evidence of a falling median of income for the general worker. According to Brynjolfsson and McAfee’s findings, as Google continues to bolster the innocence of their so-called public challenges, each successful prototype they introduce will carry with it the danger of major potential job-loss as it paves the way to a more futuristic world.