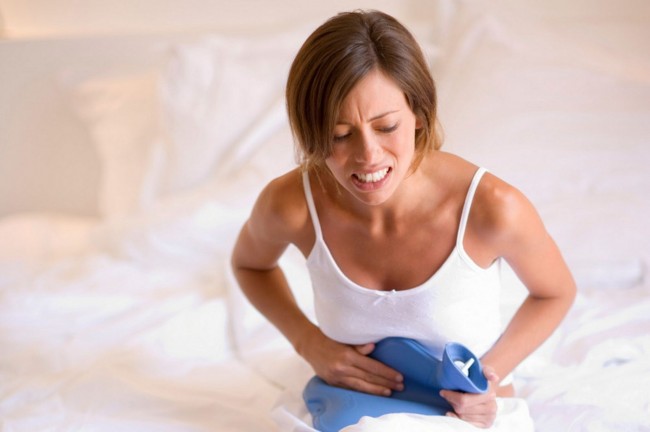 Hepatitis C is an infectious disease of the liver that is caused by the hepatitis C virus, a virus that may also attribute to both acute and chronic illnesses lasting from several weeks to a lifetime. It is estimated that approximately three million individuals in the United States have acquired the hepatitis C virus, of which it is presumed that a large number of those cases could develop into a chronic illness, such as cirrhosis of the liver or liver cancer. The bloodborne virus has been reputedly known for being transmitted by way of unsafe injection methods (including street drugs and tattoo needles), inadequate sterilization practices used in health care settings, and contact with contaminated blood specimens and bodily fluids. Acute hepatitis C viral infections are considered to be asymptomatic, or without symptoms.

As a result of this presumed camouflaged effect that the potentially lethal virus could have on the human body, further investigative studies may have been conducted in regards to the impact of how exposure to the hepatitis C virus could affect women in a variety of ways in comparison to men. According to a study published in the journal Hepatology, researchers have concluded that women may have natural factors that could work against the female body in connection with the hepatitis C virus. One crucially important factor may be in regards to women who are entering into the menopausal stages of life. Women could be especially predisposed to acquiring cirrhosis of the liver if exposed to the hepatitis C virus due to a reduced production of the female hormone estrogen. Estrogen has been said to provide a protective effect on the liver for women, therefore, chances of the virus causing potentially lethal damages may be greater for women who lack a significant amount of estrogen.

Another factor pertaining to comparative gender differences in regards to the potential risks of becoming exposed to the hepatitis C virus is the possibility of transmitting the pathogen to a sexual partner during menstruation. Considering one of the modes of transmission for the hepatitis C virus is by way of blood-to-blood contact, unprotected sexual intercourse with an infected menstruating female may subject the uninfected partner with the virus as well. Although the possibilities of this occurring are minute and considered to be only in theory, this theory may be based around vulnerable portals of entry into the human body such as open wounds, cuts, or abrasions on behalf of the uninfected partner. Those individuals who are non-monogamous in regards to sexual partners may be at a greater risk for exposure.

In general, the risk factors for contracting the hepatitis C virus may not give preference as to which gender is more likely to become infected although the effects of exposure may be interpreted differently. Symptoms regardless of gender may include: fatigue, fever, loss of appetite, nausea, diarrhea, jaundice (yellowing of the skin and eyes), and abdominal pain. Antiviral medications are assumed to have the capability of successfully curing approximately 50 percent to 90 percent of the hepatitis C patients who are able to seek treatment. However, there may still be the possibility that a large number of infected individuals worldwide may die as a result of the hepatitis C virus. Of those individuals, many may be unaware of becoming infected with the virus. For this reason, it is imperative for all individuals to exercise standard precautions for infection control in every possible setting, in both public and private sectors.