Heroin Use No Longer Most Prevalent in Inner Cities 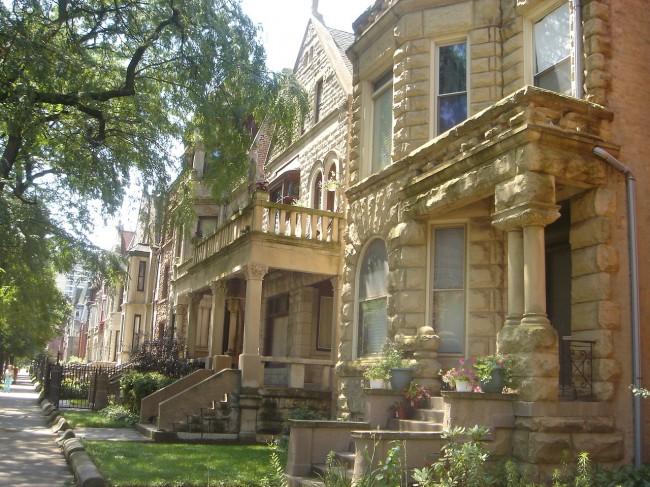 Heroin use by young, white suburban young people is becoming more prevalent, and heroin use is now less prevalent in inner cities, according to a study recently published in JAMA Psychiatry. Prescription pain medications, such as Oxycotin, have been linked to the increase in use of heroin in young suburban youth. Young people often start out with taking a prescription drug for pain and then they move to illegal use of heroin. Nearly half of the young people surveyed who became involved in heroin use said they abused prescription pain medications prior to using heroin. The study found that a significant factor in choosing to use heroin was its accessibility and lower cost.

Many of the inner city neighborhoods of Chicago, like Bronzeville and Woodlawn, have  changed dramatically and  are now primarily comprised of beautiful buildings, new shopping areas, well-used parks and community gardens. There are no empty buildings because the city does not allow it and abandoned buildings are torn down after a given amount of time. All the wooden porches on the bigger buildings, which are characteristic of Chicago, must be built to code or the city will levy big fines and make the owner pay for fixing the porch as well. The older buildings are rehabbed and there are plenty of new buildings filling in what were empty spaces. The housing projects are gone in Chicago, which were the centers of the drug culture. The churches in these renovated neighborhoods are thriving and active. The churches are taking care of people, creating a social life for their parishioners and are offering support and activities for the children. Many African-American youth are living in nice neighborhoods and nice houses.

The mainstream news often portrays Chicago as teeming with gangs who are roaming around and threatening everyone. People are afraid to visit Chicago because they are afraid they will be murdered. There are only a few neighborhoods in Chicago, however, where the devastating shootings among young people occur with regularity. The vast majority of people in Chicago, including those who live in neighborhoods like Bronzeville and Woodlawn, live and work without fear of violence.

The increase in heroin use by white youth in suburbs should be surprising, and it is a horrible development. Undoubtedly, many are contemplating the cause of this increased prevalence of heroin use in the suburbs and programs will be put in place to curb this trend. Contemplation about the decrease of heroin use in inner cities, however, should be sharply focused on as well. Policy makers and the people who live in the neighborhoods of the inner cities where drug use has declined need to understand why and how this has happened. The people of these inner city neighborhoods should be proud that they succeeded in taking back the neighborhood from the drug dealers and made their community a wonderful, lively and interesting place to live.